We Can't All Run Away to Florida 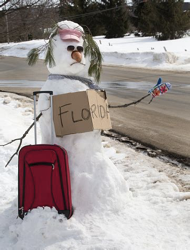 We Can’t All Run Away to Florida

Illinois’ population declined by 113,776 from July 1, 2020 through July 1, 2021. Underfunded pensions, high taxes, crime, poorly performing schools and a hostile business climate caused many people to leave both Chicago and the state of Illinois.

For those of us who can’t or don’t want to leave, we have to be informed and get involved. 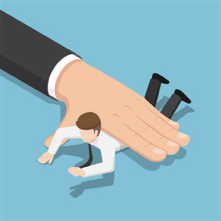 Business Groups Are Opposed to Amendment 1

Voters are being asked to add ‘collective bargaining rights’ to the Illinois constitution on November 8th.  It is nothing more than a union power grab that will actually make it more difficult for businesses to operate in the state. Enshrining this amendment in the constitution is not only unnecessary, it’s bad for Illinois’ already challenged business climate.

Every Week We Make the Wall Street Journal Editorial Page

And Not for a Good Reason

The latest editorial is based off of this story from Open the Books. 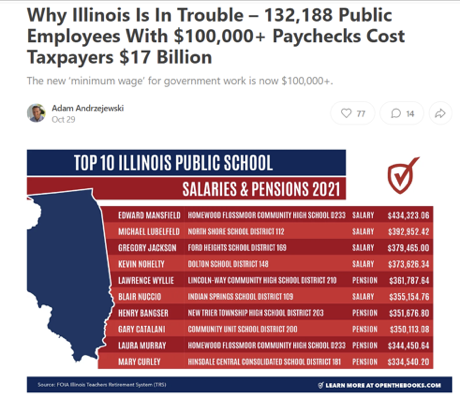 Here is an excerpt:

Illinois debt teetered close to junk bond status until nearly $200 billion in Covid bailouts provided enough cash for a reprieve to its fiscal mess. A peek at the startling state payroll reveals why the mess will return.

According to Open The Books, which focuses on government transparency, the state has 132,188 public employees with salaries and benefits over $100,000. That’s a total cost of $17 billion. The list includes 10 police department leaders and 18 school superintendents with salaries above $300,000 and some 16,592 retirees with six-figure pensions. Five of the top 10 public school employee payouts are for pensions above $330,000 a year.

That’s in a state school system that fails its most vulnerable children. See the National Assessment of Educational Progress, if you dare. In 2020 the average Chicago teacher’s compensation was $108,730 including salary and benefits. Chicago teachers are among the highest paid in the nation, which might be fine if they were also among the highest performing measured by student achievement. But pay for performance is unknown in Springfield.

Giant pensions in some cases outstrip salaries, as politicians know they can increase pension benefits that will be paid long after they leave office. Open The Books says there are “more state police officers retired on six-figure pensions (1,555) than officers currently paid on six-figure salaries (1,540).”

Many states offer high salaries to public employees, but Illinois state workers are the second highest-paid government workers in the country when adjusted for cost of living, according to Wirepoints. The Land of Lincoln beats California, New Jersey and New York on the metric. This is one reason Illinois voters pay the second highest property tax rates. New Jersey is number one…

Bob Reiter, president of the Chicago Federation of Labor, boasted recently that “[u]nion people can make or break any administration regardless of whether they need our money or not because we represent the hearts and minds of Illinois.” Mr. Reiter understands who is the real Governor of Illinois. 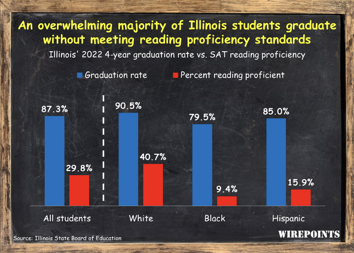 Nothing to Brag About

Rather than giving an honest assessment of Illinois public education’s dismal results, the governor hopes we’re not paying attention. He continues to put a spin on how well he and his administration are doing.

The current system is unfixable and parents need more choices outside the status quo.

It’s time we give it to them. 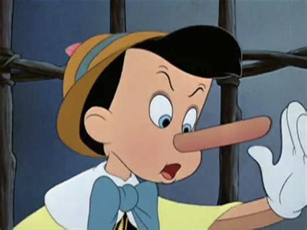 Illinois’ latest financial report claims that the state’s fiscal position improved in 2021, but it is mostly due to a great deal of federal aid and dramatic increases in the value of pension system assets. Until the pension investments are sold, these liability decreases are not real; the state’s overall fiscal health is in dire straits. 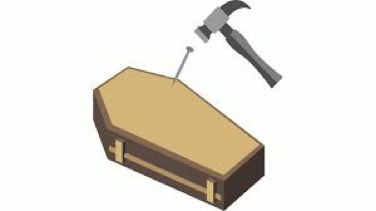 If Amendment 1 is codified by Illinois voters on November 8, unions will be given expanded and indefinite powers. Illinois families, (who are already burdened with exorbitant property taxes), could see much larger increases.

This proposed amendment contains radical terms that should not be in Illinois’ constitution. 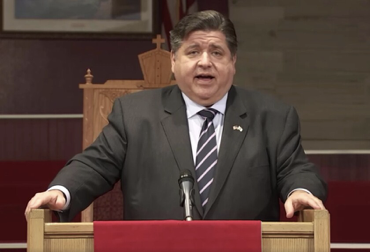 More Corruption – This Time with the Tollway

Governor Pritzker signed legislation in 2019 promising ‘transparency and accountability’ in the Illinois State Toll Highway Authority. But now, in a new lawsuit, his chosen leadership team is being accused of steering contracts to favored firms and engaging in patronage hiring.

It Must Be Repealed

More than half of Illinois' 102 State's Attorneys have filed lawsuits over the SAFE-T Act, citing constitutionality and public safety concerns. Current litigation, filed by state’s attorneys who have standing because the SAFE-T Act will dictate what they can and cannot do, asserts that this State act, as written, is unconstitutional. More than one-half of the 102 state’s attorneys of Illinois have joined as plaintiffs in these lawsuits. Their standing makes this an urgent constitutional case for the courts of Illinois to decide.

At the same time, police officers and law enforcement professionals have solidified their case against the controversial State law, which is scheduled to go into effect on January 1, 2023. Neither the police, nor elected state’s attorneys, nor advocates for crime victims’ rights were consulted prior to the sudden passage of this bill in the “midnight hours” of the lame-duck session night of January 2021.

Wave of resignations further disrupt law enforcement in Cook County. In Illinois’ largest county by population, Cook County, a “mass exodus” of career prosecutors is taking place. Experienced prosecutors are leaving the office of the Cook County State’s Attorney, describing a dysfunctional workplace that has begun to demand that its remaining professionals take on impossible or degrading workloads. When four Cook County Assistant State’s Attorneys resigned from the office’s Felony Review Unit, the unit assigned to practice executive command and control over some of the most violent and lethal crimes on the county’s police blotter, they stated that professionals in their office had been asked to put in emergency time at a local traffic court.

Over a recent 12-month period from July 2021 to July 2022, more than 235 people have resigned from the office of the current Cook County State’s Attorney. These resignations mean longer delays in moving each Cook County criminal case from booking to trial. These delays add to the urgency expressed by remaining prosecutors over the pending implementation of the so-called SAFE-T Act throughout Illinois, because under this Act – starting on January 1, 2023 – most defendants awaiting trial will be released to their own custody. This will include defendants in Cook County, which contains 5.275 million people – more than 40% of the population of the State. 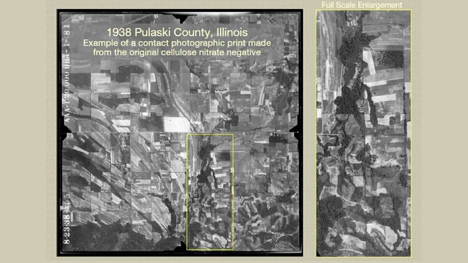 Illinois Farmland Of The Past

The first aerial survey of the country’s urban and rural lands was ordered by President Franklin D. Roosevelt in the early 1930s and is now viewable through online archives.