I warned You....And Then

Last Summer, my colleagues and I traveled around Central and Southern Illinois visiting our primary sources of energy in this state and laid out the arguments opposing SB 2408 the Clean Energy Jobs Act (CEJA).  We told you it would increase prices and lead to less energy production in Illinois.  Now all of our arguments are proving correct.  Please read the article below, but also understand that I predict there will be a reversal of policy out of necessity, but not before we spend millions of dollars on intermittent, expensive renewable energy projects that also violate farmers’ property rights.

This is unacceptable. Stay tuned for more information.

Here's a video from our energy tour last July. 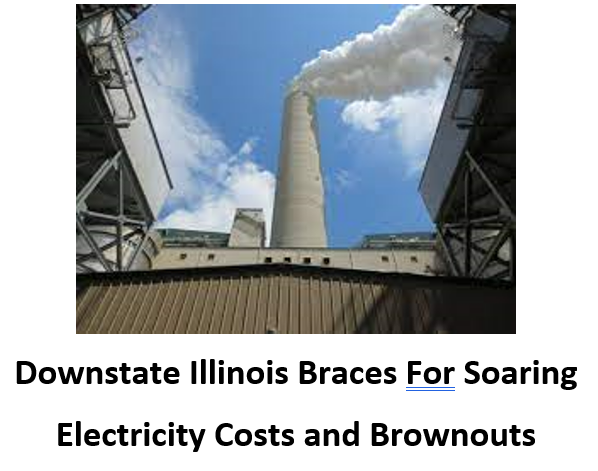 When Gov. J.B. Pritzker’s sprawling and costly Climate & Equitable Jobs Act (CEJA) passed last year, critics warned of the inevitable and harsh realities of the ill-conceived policy. The cost of losing coal-fired plants is proving steep already, and southern Illinoisans are expected to pay an extra $150+ on their annual electric bills beginning in June, due to inadequate power supply.

But higher prices are only part of it. California-style rolling blackouts are also possible due to the shortage of power generation capacity. Illinois policymakers were warned during negotiations that the transition to renewable generation should be made in a steady and measured fashion, and that moving too fast would leave central and southern Illinois to shoulder the burden. But the Pritzker administration didn’t care. They made the passage of CEJA one of their highest legislative priorities hoping to campaign on one of the nation's most ambitious green-energy laws.

The only good news (if you can call it that), is that when this dishonest and gratuitous plan backfires, Pritzker will have to own it.

It has been over a week since Democrats passed Illinois’ 2023 budget, and they are bragging about it being ‘responsible’, ‘historic’, a ‘big win for the middle class’, blah blah blah…

Here’s what they’re NOT telling you: 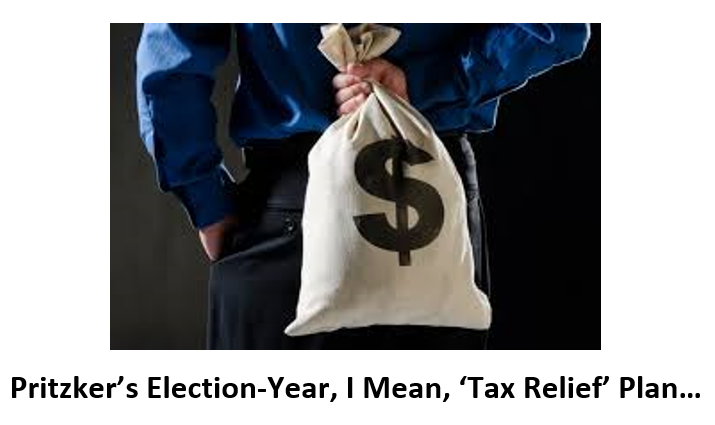 Rather than responsibly addressing Illinois’ many problems, Democrats are hoping voters can be bribed into ignoring their decades of fiscal malfeasance. Read National Coverage Here. 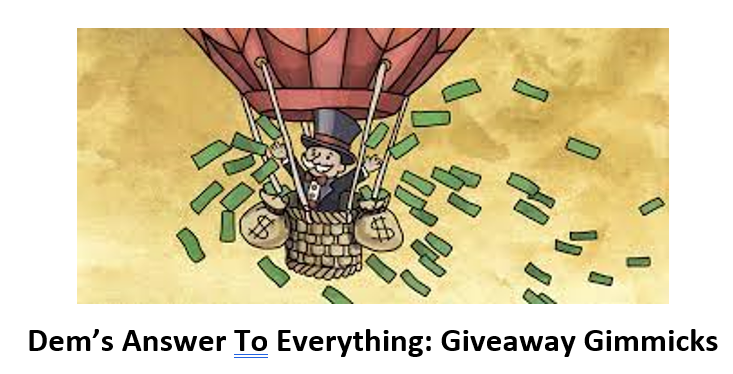 Instead of crafting effective solutions for the overwhelming number of problems we are facing, Illinois Democrats continue to offer up the same tired idea- just throw money at it. Why? Because they think they can buy your vote and rack up campaign donations.

Mayor Lori Lightfoot’s plan to use $12.5 million in city funds to give away prepaid gas cards and CTA passes is an election-year stunt that would benefit oil companies without offering Chicagoans real relief from the pain at the pump.

Governor Pritzker is giving Illinois taxpayers who own real estate up to $300 back, but there are no reforms to lower the state’s property taxes, which are second highest in the nation.

And, the Gov is throwing gobs of money at teachers. You can be sure his primary motivation is to secure his teacher union campaign cash, not improve schools and the lives of teachers.

Back To School Plan 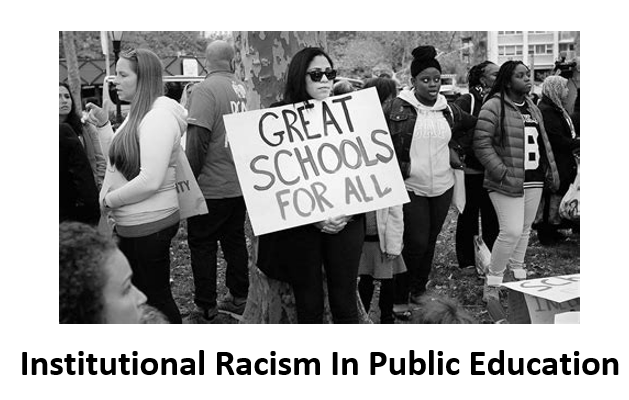 It festers and flourishes in the absence of school choice and because teachers unions spend massive amounts of money to protect their destructive monopoly. 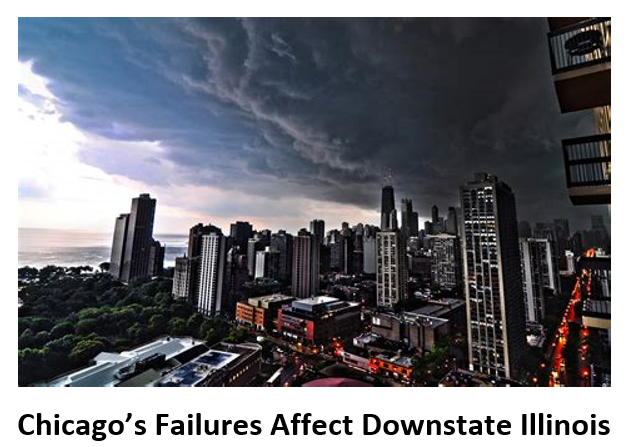 Disastrous Democrat-led governance has resulted in high crime, failing schools and systemic corruption. Matt Rosenberg speaks with Heartland Politics Radio on what should be done about it: 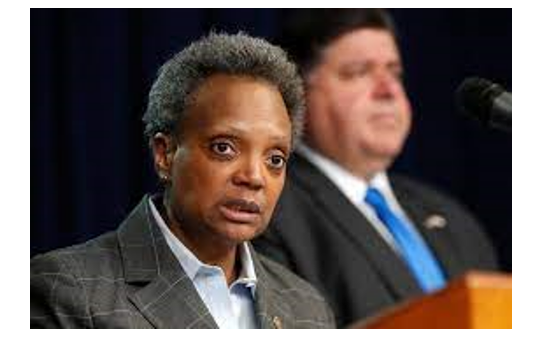 Teams of volunteer security officers and martial artists have taken to the streets to manage the crime she’s unwilling to address. 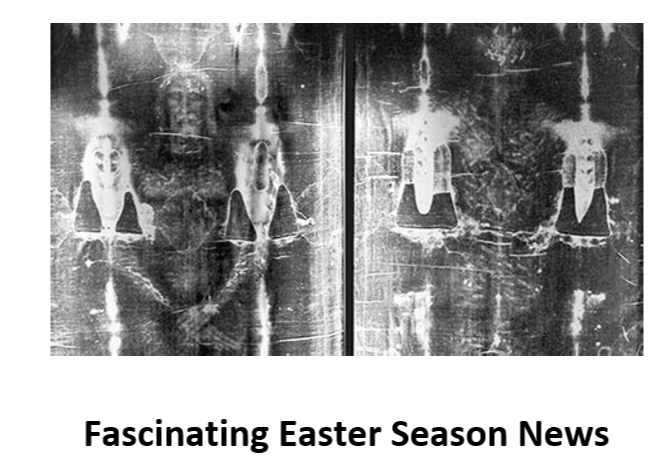 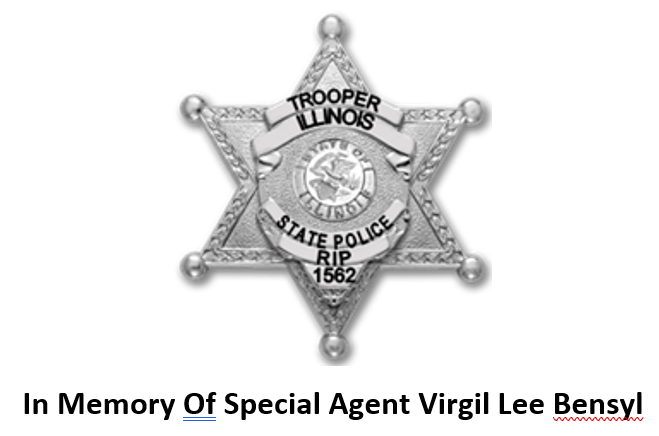 We Are Here To Serve You! 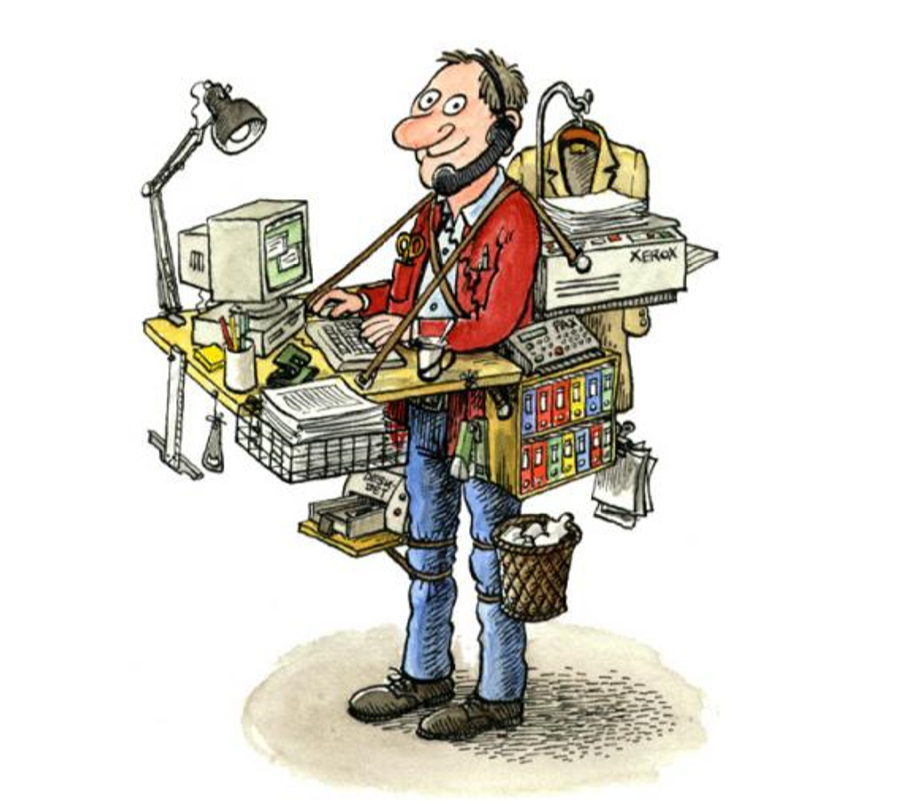 My staff and I will bring our office to communities throughout the district to better assist those who want to discuss issues face to face. It will be my opportunity to meet one on one with more of the folks that I represent, to update them on what’s happening in Springfield and to hear their concerns or help with a problem they’re having.

As a state representative, my office is available to assist you with any issues you may have when interacting with a state agency. Whether you need help with unemployment claims, getting a FOID card, renewing your drivers license or resolving a tax problem, we are here to serve you.

Oftentimes, some of the best legislation comes from people who see where the law is unworkable or simply unfair.

If you have ideas on how the state of Illinois could improve, let’s sit down and discuss if a legislative fix is needed.

Please call our office at 217.774.1306 to get help or schedule an appointment to see me. Or contact me at [email protected] The office is located at 203 N Cedar and is open by appointment.

You can receive your own weekly updates here:       https://rephalbrook.com/email-updates/