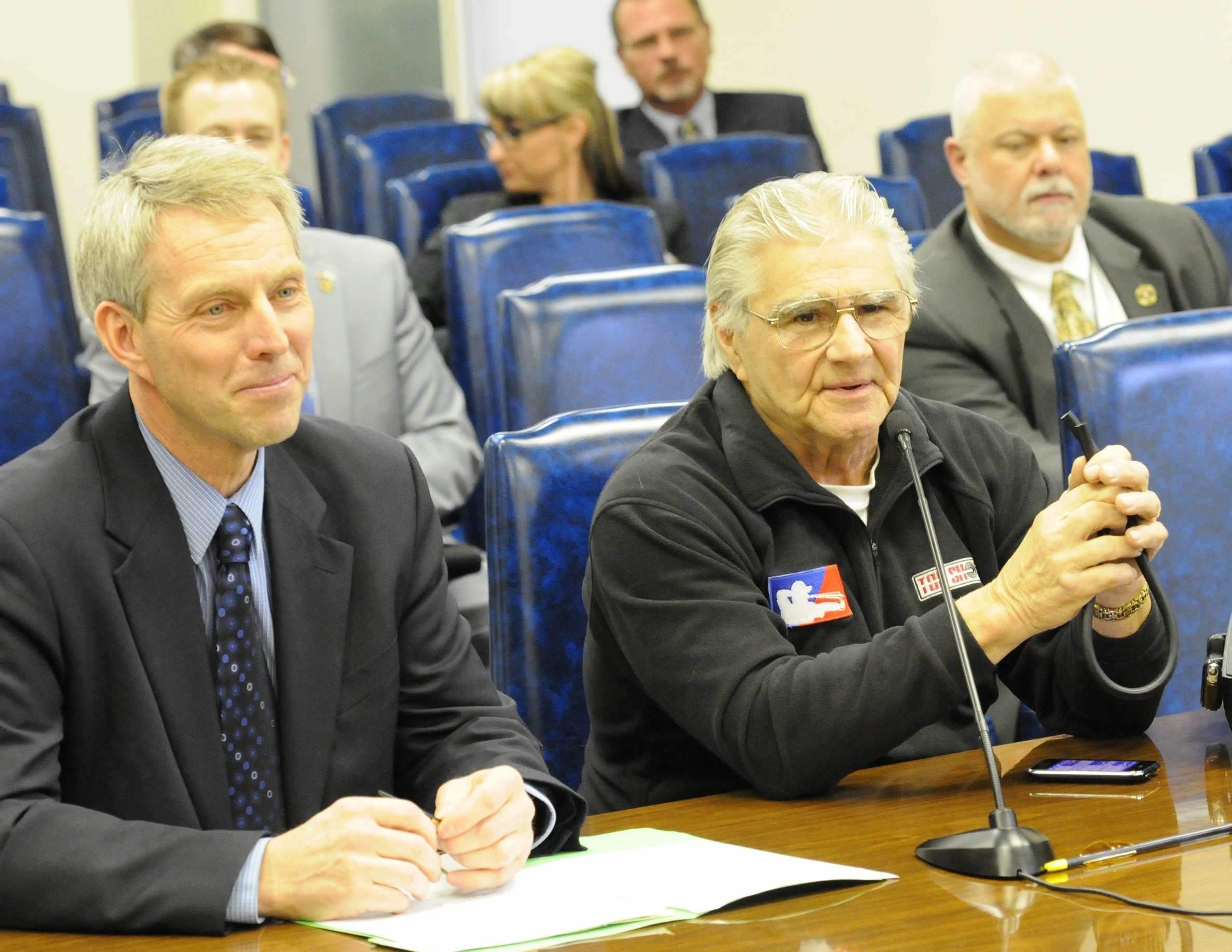 Brad Halbrook is a small business owner, farmer, and family man.  From 2012 until 2015 he served as State Representative in the 110th District.  He returned to the General Assembly in January 2017 and is now serving in the 102nd District.

Brad is fiscal and social conservative.  In 2012, he became just the 9th State Legislator to turn down the underfunded and overly generous General Assembly Retirement System pension.  He helped start the trend that now has over 4 dozen current and retired legislators outside the system.  Brad has also been a champion of governmental transparency at both the state and local levels.

Brad and his wife Linda live in Shelbyville.  They have adult two children.  They own and operate a small farming operation.