The Most Dangerous Time for Illinoisans 1.9.23 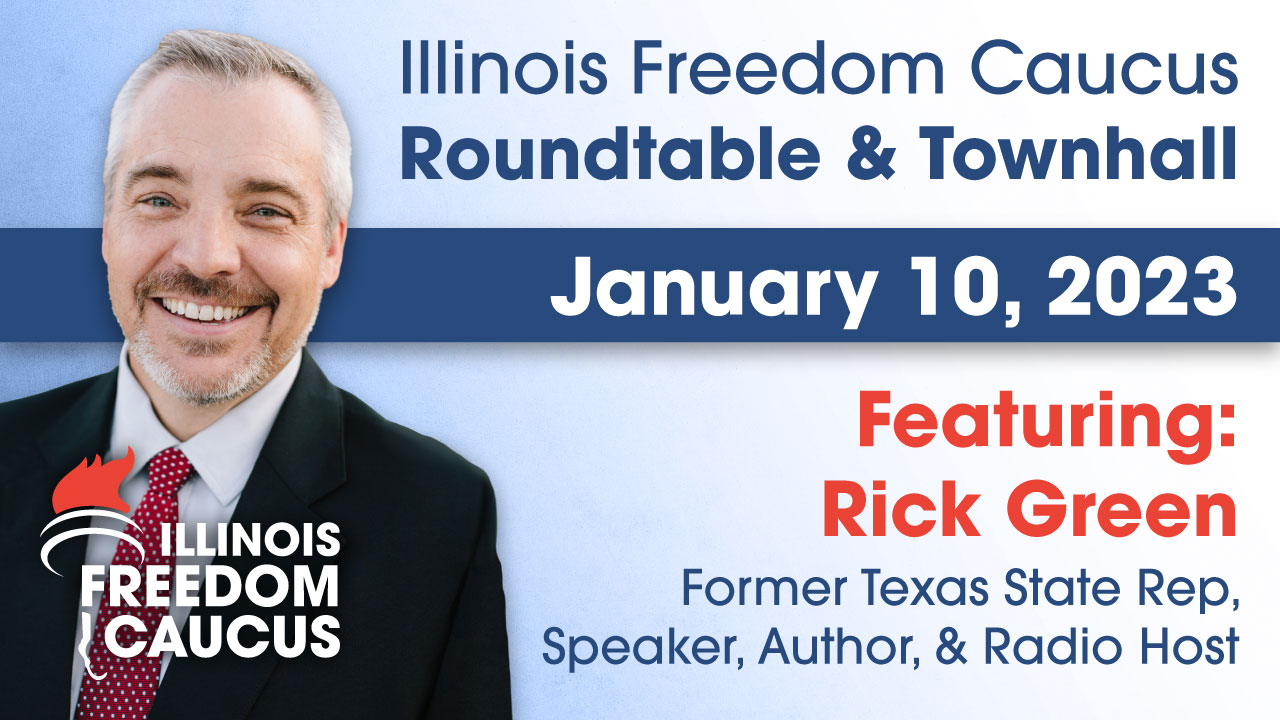 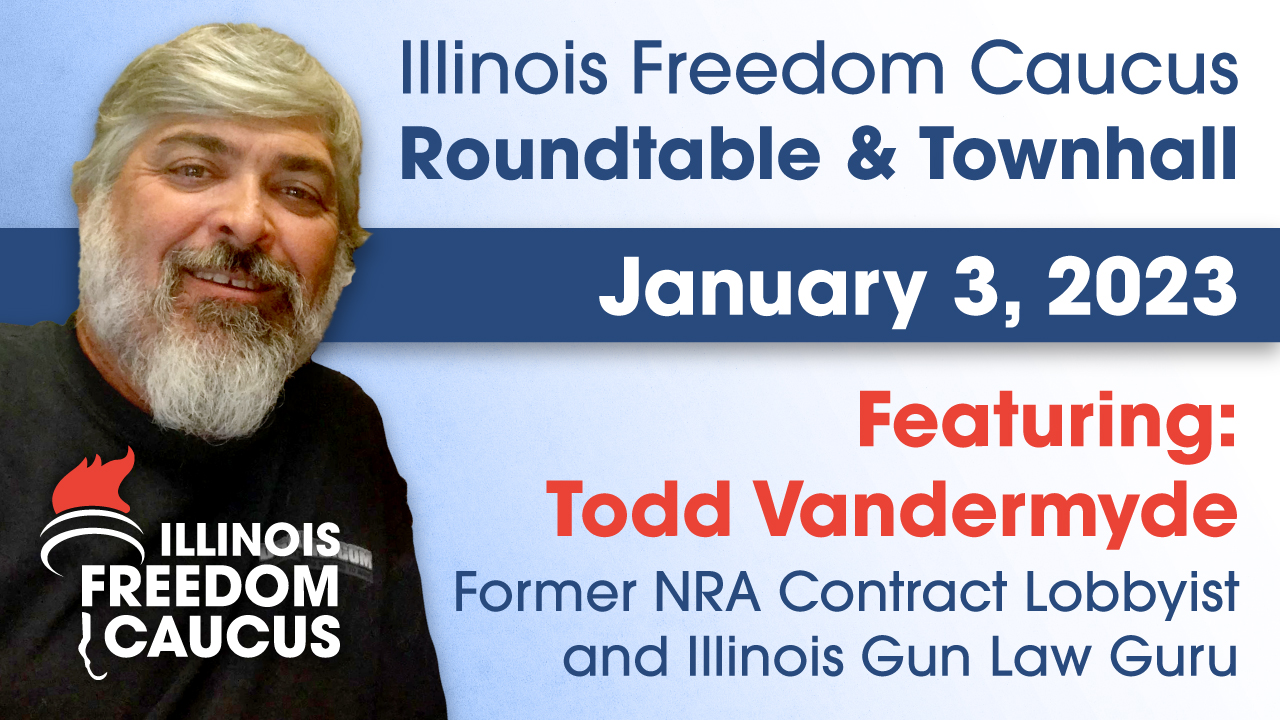 An 18% Pay Raise for Legislators!

In my last weekly update, I told you that Lame Duck Session was the most dangerous time for Illinoisans. It is the time when retiring legislators who will most likely never face voters again, legislators who reside in gerrymandered completely safe districts, and even newly re-elected legislators who won’t face voters for two more years feel freer to vote for legislation that they otherwise might not vote for.

This last week in Springfield have not been good for Illinois.

Here is What has Already Happened

The bills mentioned below are “gut and replace” legislation where a bill already passed by one chamber is then amended to completely change the bill. This is often done to move legislation outside of normal committee hearings and have legislators vote on the new bill after seeing it for the first time on the floor. It gives the public no time to react to the legislation and create any type of pushback. 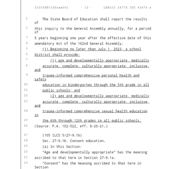 WHAT MORE TO EXPECT.  The House is not back in session until Tuesday. The Senate comes back tomorrow, on Sunday.

Still to be discussed are the following: 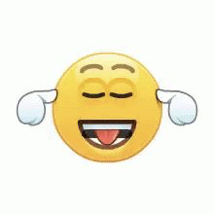 Making Up His Own Rules

Despite a court ruling to the contrary, Governor J.B. Pritzker claims that cashless bail is constitutional. On December 28th, Kankakee County Circuit Judge Thomas Cunnington ruled that the provisions of the SAFE-T Act eliminating cash bail and other changes to the pretrial process violated the separation of powers clause in the state constitution. Those provisions also interfere with the judiciary’s ability to set bail, among other issues. The case is now headed to the Illinois Supreme Court, and Pritzker has vowed that he will ‘come back at it’ if Judge Cunnington’s ruling is upheld. 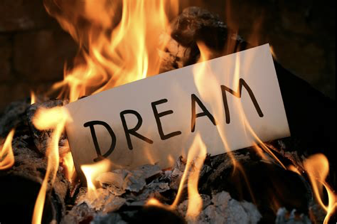 They Did It To Themselves

The Electric Vehicle (EV) revolution is largely happening in Right-To-Work states, of which Illinois is NOT one. Crain’s recently reported that Illinois is 0-18 in trying to attract EV battery factories. Other factors hurting the state’s chances are the Democrat policies of high taxes, a dysfunctional workers’ compensation system, precarious state finances and the overly-cumbersome process of getting new factory permits. 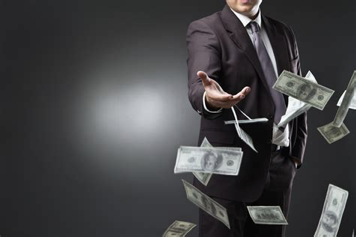 A recent analysis by Pew Charitable Trusts shows that Illinois one of only two states, along with New Jersey, with total tax revenue shortfalls exceeding 5% of total expenses and annual deficits in each of the past 15 years.

This serious structural deficit will only continue to worsen absent any policy changes. 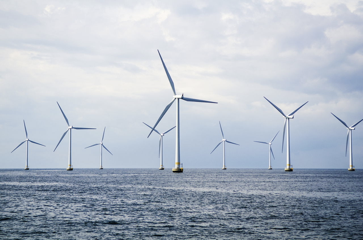 Democrats in Springfield have proposed legislation to create a 10 to 12 turbine wind farm in Lake Michiganseveral miles off Chicago’s Southeast Side shoreline. However, key details are not yet available, such as the total cost of the project and potential environmental implications. Other concerns include whether state ratepayers would end up footing the bill and if the development would violate the “public use” doctrine that generally limits Lake Michigan uses for public purposes. Then there is the stubborn fact that Lake Michigan regularly freezes and thaws; the project may not even be feasible.

These questions all need to be adequately addressed. 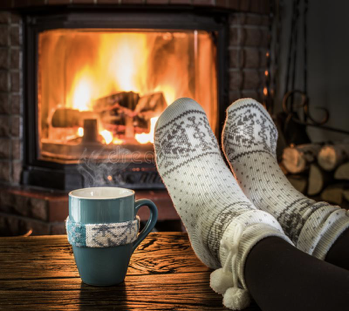 Not every tip in this article is for everyone, but it offers 13 great suggestions on how to get started simplifying your year ahead TODAY! 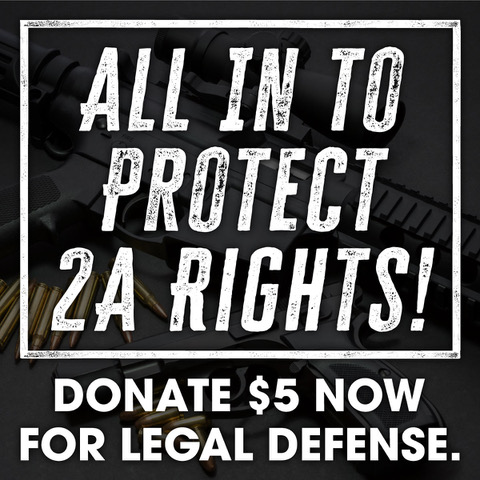 Please Plan To Attend Our Reception This Wednesday Afternoon 2:00-5:30p 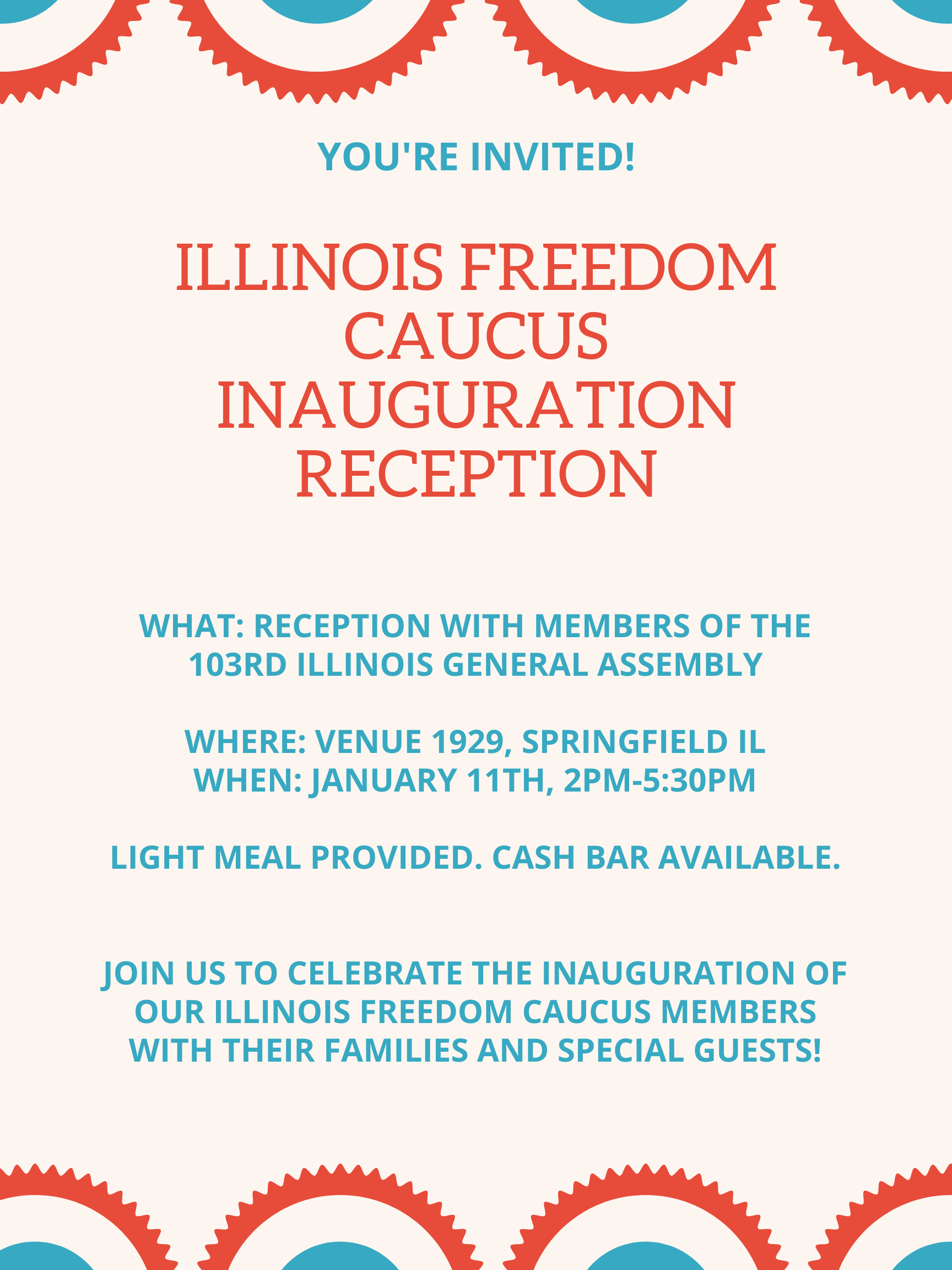