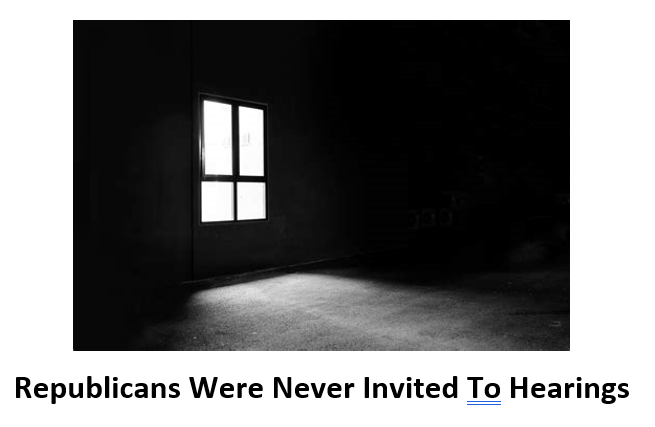 Governor Pritzker signed Illinois’ 2023 budget into law on April 19th, but Republicans were kept in the dark during its creation. All The Exciting Details Are Here. 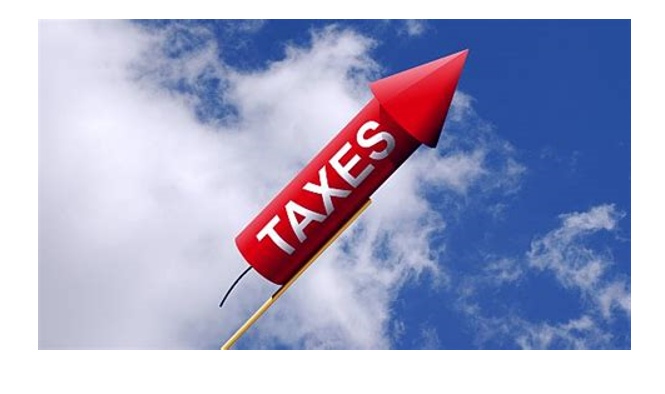 Illinois’ property taxes, along with sales and income taxes and the nation’s 2nd-highest gas taxes, all add up. According to the Tax Foundation, Illinoisans now pay the nation’s 7th highest total state and local taxes. Governor Pritzker & Co have been busy passing legislation that will only serve to drive all Illinois taxes even higher.

Here is a partial list of the cost hikes Illinois has to look forward to. 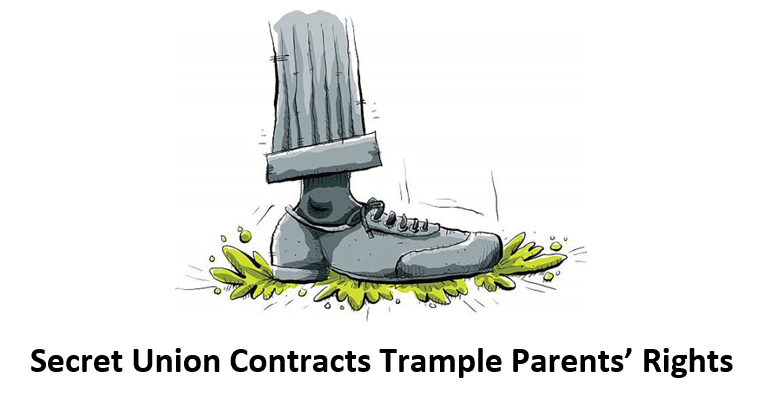 Why do Illinois’ teachers unions have so much power? Because Illinois is just one of 10 states to keep contract negotiations with public sector unions closed to the public. Taxpayers, parents and residents only get to find out what’s in a contract once it has been ratified.

The teachers unions have far more power than ordinary Illinoisans who will never have similar benefits.

It’s time to roll back those powers! 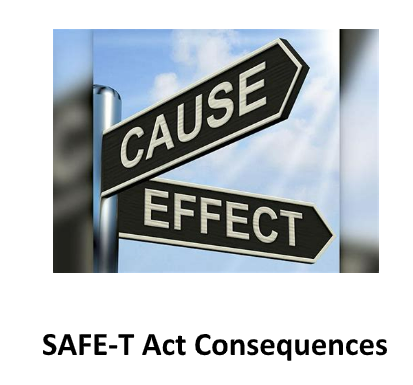 A bipartisan group of Illinois state’s attorneys are worried about what will happen to the criminal justice system with the implementation of the Safety, Accountability, Fairness, and Equity-Today (SAFE-T) Act. It makes changes to many areas of the criminal justice system, including pre-arrest diversion, policing, pretrial, sentencing, and corrections. The measures were pushed through the Illinois General Assembly and passed in the middle of the night with very little debate in January 2021. 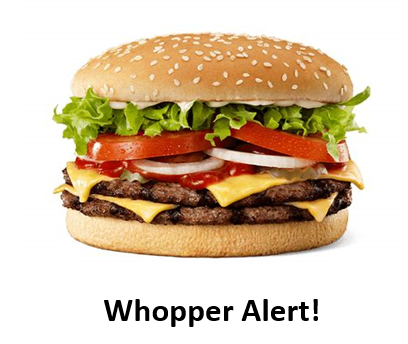 In this interview, Illinois Senate President Don Harmon claims, among other tales, that Democrats funded police. 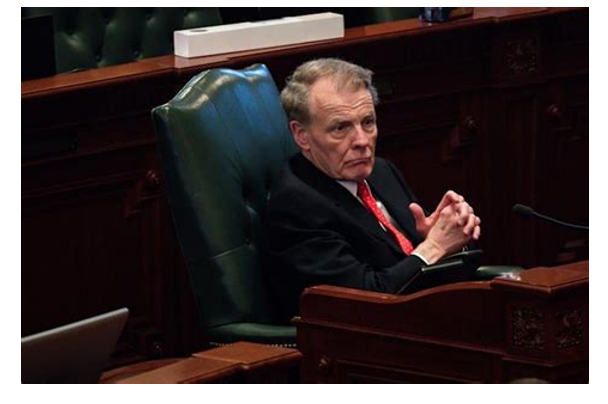 Over 70% of Illinois receives its electricity from Commonwealth Edison, and laws that go around the normal rate-setting process are driving up the prices.

Who is linked to both, you ask? The embattled former Illinois House speaker who was recently indicted for corruption over his dealings with Com Ed. 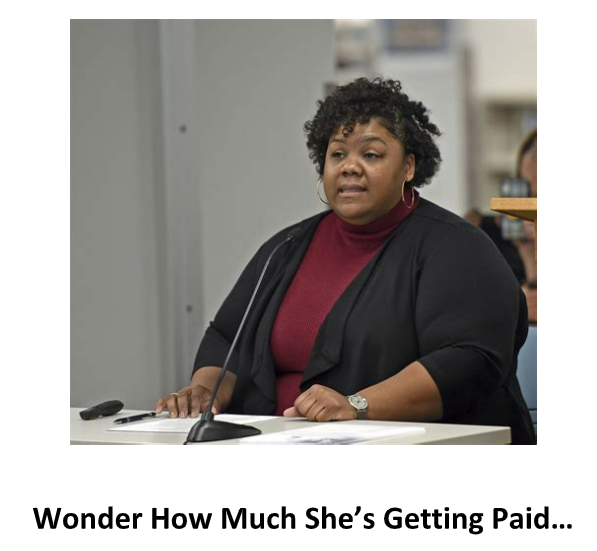 Last year, Hinsdale High School District 86 hired Patrice Payne to be their director of instructional equity so they could be lectured on providing students with a sense of "belongingness”.

That’s funny, because while she claims that education is "very Eurocentric", she simultaneously goes after Asians saying they are overrepresented among students taking Advanced Placement courses.

So, who deserves to feel like they belong, Ms. Payne?

Based on what, exactly?

Her ‘study’ needs to be studied

This Chicago Tribune article goes into more detail, but it has a paywall. 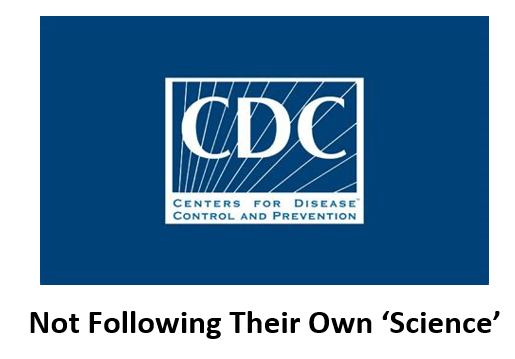 Countless Americans have lost their jobs for not being ‘fully vaccinated’, yet nearly 400 employees at the U.S. Centers for Disease Control and Prevention (CDC) haven’t received a COVID-19 vaccine. The CDC also disclosed that the agency had granted zero requests for exemption to President Joe Biden’s federal worker vaccine mandate. 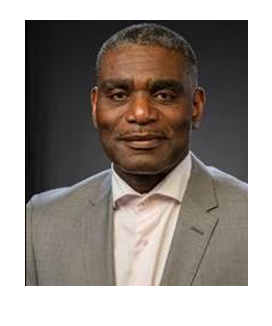 To date, Freedom of Information Act (FOIA) officer at the CDC, Roger Andoh, (pictured above), is not being forthcoming. 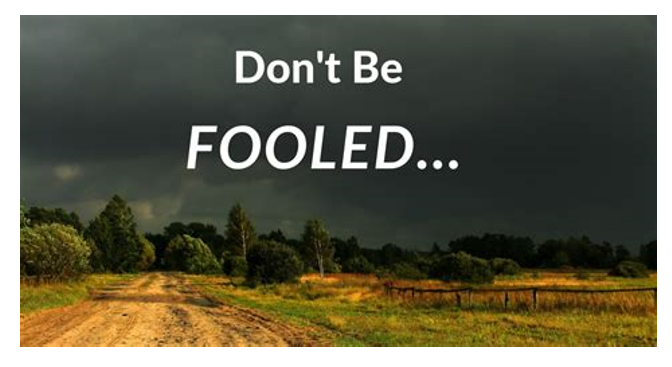 His election-year package of ‘tax relief’ includes a 6-month delay in the automatic hikes, but don’t fall for it.