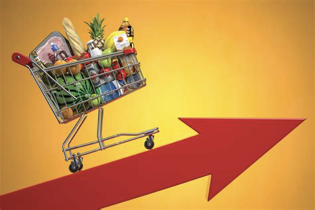 The Inflation Reduction Act is now law and it will increase taxes on incomes over $400,000. It will also impose a 15% minimum income tax on business profits. 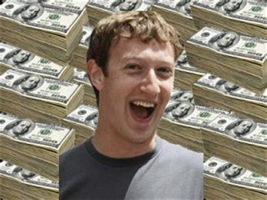 Few Illinoisans know that their state is home to the primary organization that dispensed Zucker Bucks in what was probably the nation’s biggest election scheme ever. In 2020 alone, the Chicago-based Center for Technology and Civic Life (CTCL) made $332 million in grants to counties and municipalities across America for “local election administration”.

Despite Mark Zuckerberg’s indication that he will not be participating this year, CTCL announced a new alliance with a similar organization, US Alliance for Election Excellence, which has already pledged $80 million for the same “local election administration”. 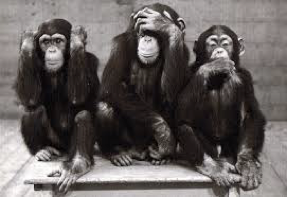 Online chat rooms offered tutorials on how to scheme Illinois’ unemployment benefits through identity theft and the state lost over half of its pandemic unemployment funds to fraud. About $1.9 billion of $3.6 billion was paid to illegitimate accounts.

In typical Pritzker fashion, the incompetence is being blamed on the federal government; he is taking no accountability. 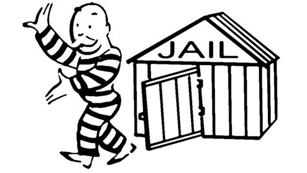 Illinois State’s Attorneys Fighting Back On No Bail Law

Local state’s attorneys are increasingly worried about a new state law that would sharply restrict the imposition by judges of cash bail for criminal defendants before trial. 100 of the state’s 102 county prosecutors are fighting backagainst what they see as an incursion on judicial discretion and community safety. Gov. Pritzker and Democrats have also faced harsh criticism for passing the SAFE-T Act. 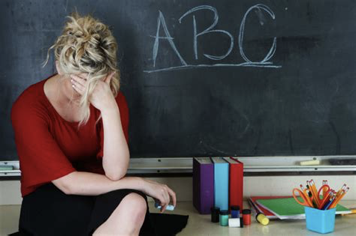 Between disastrous COVID policies, out of control unions and forced ‘woke’ social agendas, is it any wonder that a career in teaching is less than appealing these days?

The country is experiencing a multifaceted ‘educator crisis’ with individuals exiting the field en masse coupled by a shrinking pipeline applying to take their places.

On the National Scene 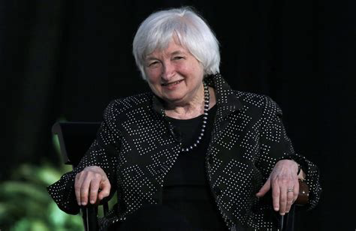 US Treasury Sec Wants You Taxed by The Whole World

There is no global supreme court to prevent foreign countries from taxing American companies in violation of our treaties and Constitution. Americans must fight back against this scheme.

Your Liberty Matters to Me.

Read My Comments on the COVID Shutdown 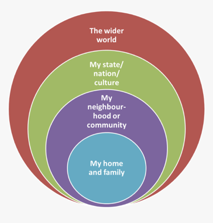 Keep It Close to Home

We all need to push back on the Left’s favorite new tactic of using ‘public emergencies’ to control us!

YOU know better than faceless bureaucrats what is best for your community and your family. Take back the power to make decisions for yourselves if you want a healthy, thriving community for everyone.

By intervening directly and depriving society of its responsibility, the social ‘assistance’ state leads to a loss of human energies and an inordinate increase of public agencies. These are dominated more by bureaucratic ways of thinking than by concern for serving their clients and which are accompanied by an enormous increase in spending. Needs are best understood and satisfied by people who are closest to them.