Rep. Halbrook sworn into office for his fifth term as State Representative

Shelbyville, IL…Today, State Representative Brad Halbrook (R-Shelbyville) was sworn in for his fifth term as a state legislator during the House Inauguration ceremony in Springfield.

“Today was, of course, different from past years as we were not allowed guests or family members in the convention center to witness the ceremony, but it nonetheless was every bit as exciting and humbling to once again raise my right hand and take the oath of office,” Halbrook said. “I ran on a platform to reform and restore Illinois. There is a lot of work to do and I look forward to standing up for the values of the district in the 102nd General Assembly.”

Halbrook said one of his priorities this legislative session is to continue to push for meaningful ethics, pension, tax and spending reforms. He noted that Illinois is losing population at an astonishing rate. United Van Lines, the nation’s largest mover, has released their annual National Migration Study and found that Illinois is tied with New York and New Jersey with 67% of customers in those states moving out versus the number of their customers moving into these states. According to the report, of the 5,782 total moves in Illinois, about 3,840 of them were outbound moves, which is consistent with U.S. Census data which shows from July 2019 to July 2020, Illinois lost nearly 80,000 people.

“We need to reverse this trend,” Halbrook said. “We need to make Illinois a destination for jobs and opportunities. We need reform and we need it now. The status quo is not working. If we want to stop the mass exodus from Illinois, we need to enact better policies. Period.” 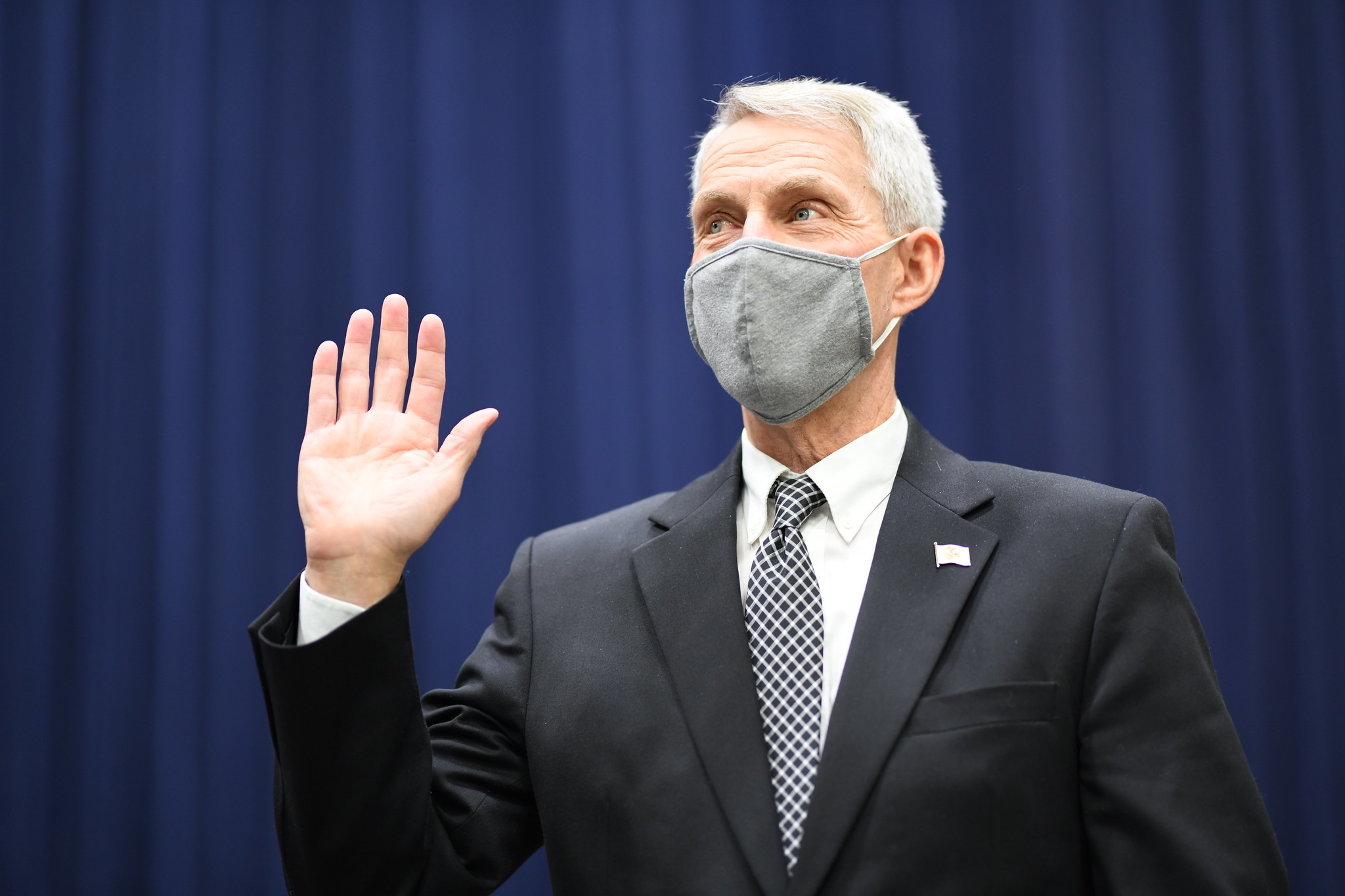 Please check your e-mail for a link to activate your account.
Volunteer Donate