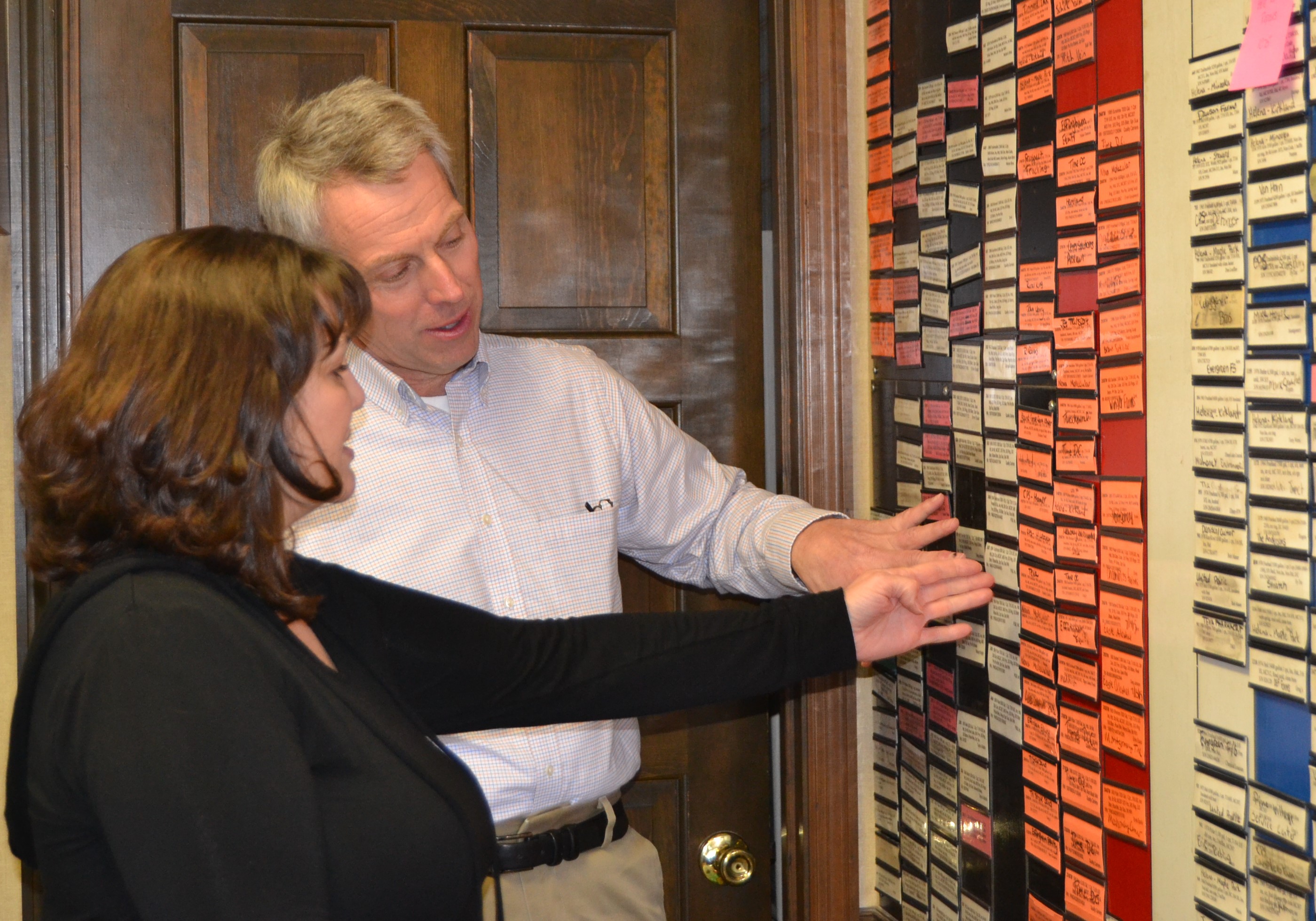 “During Brad’s three years in Springfield, he demonstrated a commitment to improving Illinois’ business climate and making our state a destination for job creators,” said Todd Maisch, President and CEO of the Illinois Chamber of Commerce. “Brad is a small businessman himself and understands what it will take to turn Illinois’ economy around.”

Halbrook served for three years in the General Assembly from 2012-2015. He is a small businessman and farmer. He supports the business reforms of Governor Rauner including property tax reform and worker’s compensation reform.

“I am honored to have the support of the Chamber,” said Halbrook. “I first ran for the legislature because I saw the damage Springfield politicians and their policies were doing to small businesses like my own. Creating jobs for Illinois families by reducing regulations, lowering taxes, and reforming worker’s compensation will be my number one priority. Our only hope out of our fiscal problems is to create more jobs and more taxpayers in our state.”