“Inspired by the miracle of the New Year, we sense anew, as Thomas Jefferson put it, that 'Almighty God hath created the mind free,' that this freedom of the mind equips and therefore obliges us to seek the truth that we should be guided by~ that all nobility, all that is worthwhile in life, depends on finding this truth and living by it, and failing to seek it with all our heart, mind and soul is to let our lives slip through our fingers like water.” 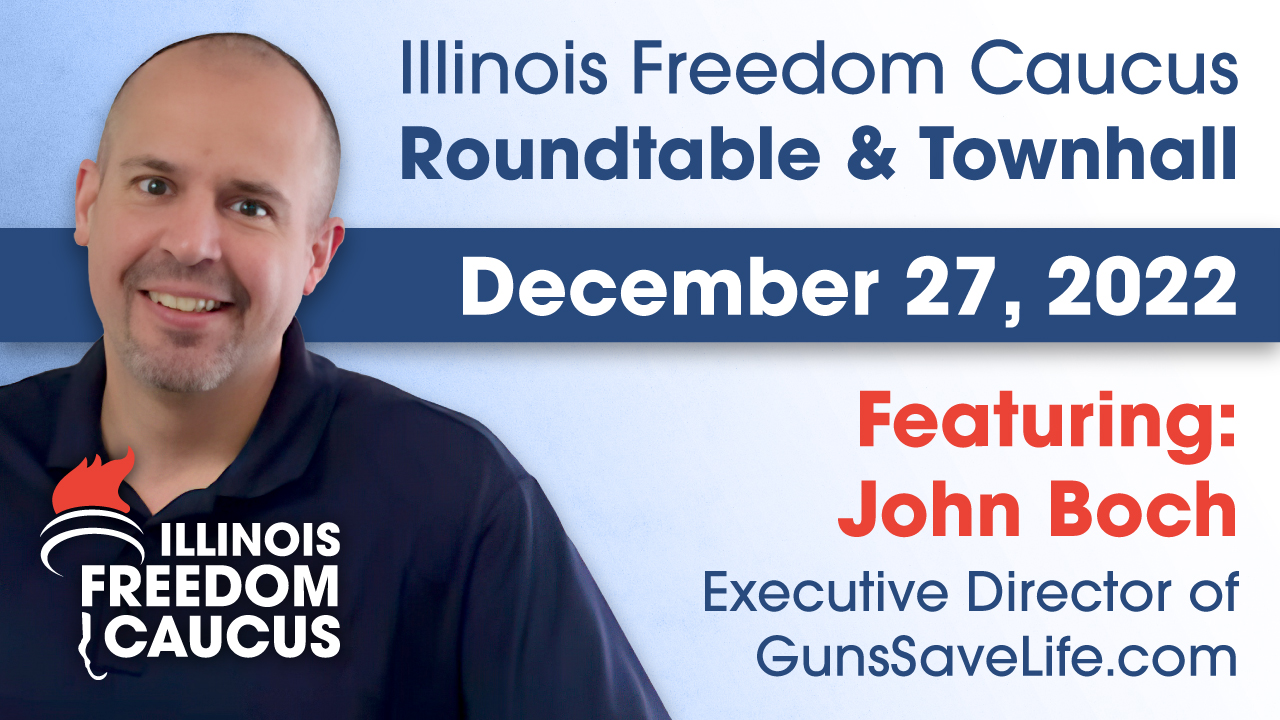 This Week In News📝 : 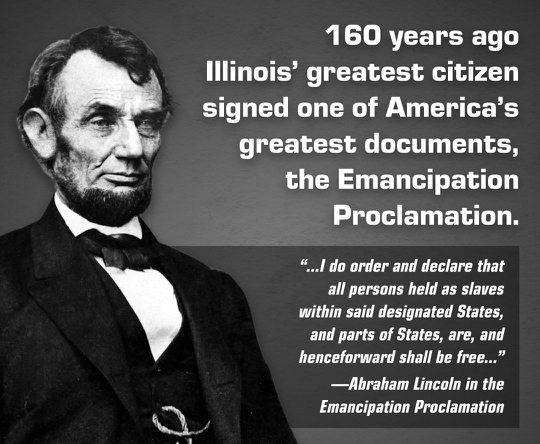 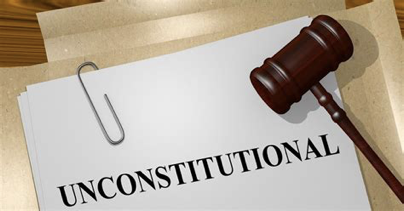 Kankakee judge Thomas Cunnington’s decision stems from lawsuits filed by several dozen state’s attorneys across Illinois who argue that the state legislature violated the separation of powers component of the Illinois Constitution when it passed a measure eliminating cash bail. Therefore, it interfered with the duties of the judiciary. He noted in his 36-page opinion that the Illinois Supreme Court has specifically held that judges have “independent, inherent authority to deny or revoke bail to ‘preserve the orderly process of criminal procedure.’” 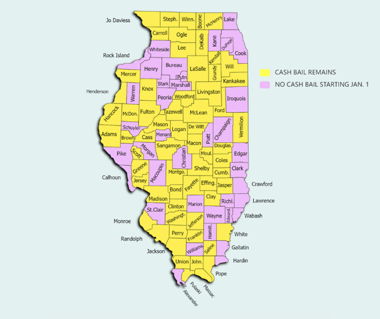 Which Counties Will Still Have Cash Bail Starting January 1st?

In the 65 Illinois counties that were part of a lawsuit arguing that the SAFE-T Act’s elimination of cash bail is unconstitutional, cash bail will remain as a result of a Kankakee judge’s ruling that agrees with them. 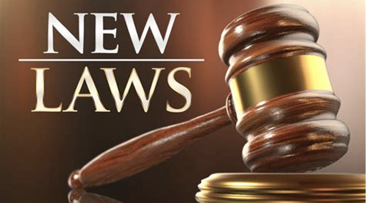 On January 1st...GAS TAXES GOING UP

Under the state’s budget, a 3.1 cent-per-gallon tax increase that was scheduled to take effect on July 1, 2022, was suspended as part of a larger effort to provide relief to taxpayers impacted by wildly escalating inflation rates.

The election-year move was expected to save Illinois taxpayers approximately $70 million. 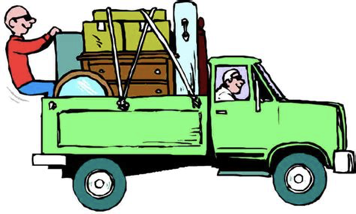 The Tides Are Turning

A recent national survey, conducted by the Trafalgar Group, indicates that America may be politically segregating at a much faster pace than originally thought. In the survey, over 10% of Republicans and 9% of Independents say they plan to move in the next year to a region in which they are more politically aligned. Those numbers are far less for Democrats. 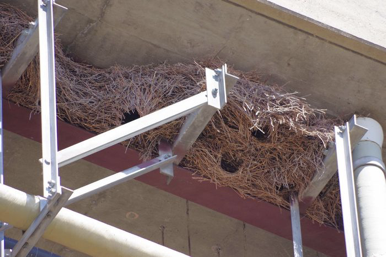 The non-native monk parakeets have become an unlikely fixture in the city where they are nesting underneath the elevated Chicago Skyway near the Indiana border. But surprisingly, they put down deep roots in Illinois in the 1950’s and 1960’s. 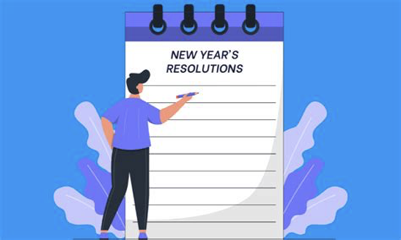 Advice To Help You Succeed

There are numerous reasons why New Year’s Resolutions fail. The statistics aren’t great:

But this year CAN be different!

"Did you know that State Representative (insert your name) is a member of the Illinois Freedom Caucus? The Illinois Freedom Caucus is composed of legislators who believe in Freedom, Liberty, and the Constitution above all. The Freedom Caucus exists to be a front line defense in the Illinois House of Representatives against the left's liberal, woke agenda. To keep up on what's happening in Springfield, and join us in the grassroots Fight for Freedom in Illinois, please visit our website at IllinoisFreedomCaucus.org and sign up for our email communications!"