(The Center Square) – Illinoisans already pay some of the highest gas taxes in the country and an effort that the statehouse could allow local cities to tack on even more.

The Illinois Municipal League said municipalities should be given more flexibility to impose local motor fuel taxes as non-home rule communities in Cook County have. The 2019 law allowed local ordinances in Cook County to levy up to 3 cents a gallon.

“The General Assembly should provide additional flexibility for non-home rule municipalities to utilize an alternative revenue source by expanding the authority to impose a local municipal MFT statewide,” IML said in its 2022 State Legislative Agenda.

State Rep. Mike Zalewski, D-Riverside, has House Bill 4424 he filed Monday to do just that. He said he’s not going to push the pedal to the metal on the issue.

“We’ll take our time with it and we’ll determine if it's the right time to proceed or if we’re going to wait a while,” Zalewski told The Center Square. “So, very slow going, for sure.”

Illinois has the second-highest gas tax behind California, according to the Tax Foundation.

Sharp said the measure isn’t necessary, because municipalities already get 15% of the state’s motor fuel tax, and they get a share of state sales taxes on top of the state’s gas tax.

“We really don’t think that there’s a huge need in the state of Illinois to be sending more money to local government or allowing local government to tax more than they already are because they’re already getting a huge cut of the revenue that’s already out there,” Sharp said.

Zalewski understands the criticism and reiterated he’s going to take it slow.

“This is not going to be an easy bill to pass, and there’s no desire to rush it through or pass it quickly,” Zalewski said. “It’s very much a starting off point in gauging interest and see what the stakeholders have to say.” 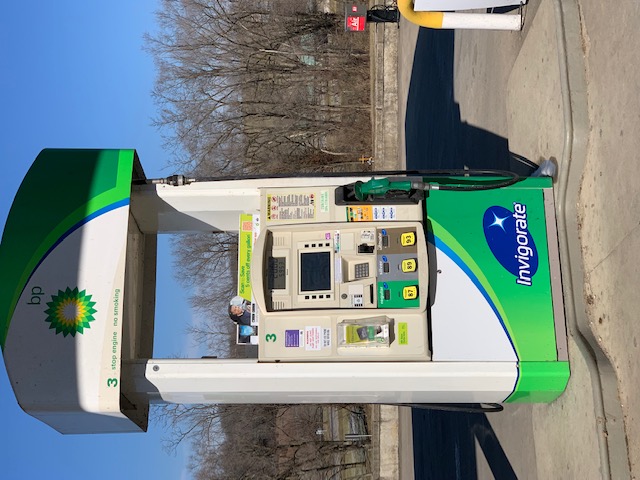