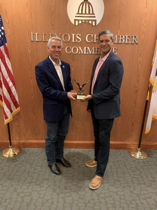 “It is my honor to stand up for business in Illinois.”

Shelbyville, Illinois: This week the Illinois Chamber of Commerce recognized legislators “who have made special contributions to the defense of free enterprise, and the furtherance of economic opportunities for Illinoisans.” Legislators are eligible for the award if they have an “Illinois Chamber rating averaging 85% or better over the previous two General Assemblies” and have “demonstrated their commitment to legislation that frees the entrepreneurial spirit,” according to the Illinois Chamber website.

After receiving the award State Representative Brad Halbrook responded, “It is my honor to stand up for business in Illinois.  We need more business here not less and I find it frustrating to watch as year after year the Democrats add more taxes and regulations to our businesses in this state.  Without businesses, both large and small, our communities will decline. Business provides the jobs and tax base that sustain our families, that’s not hard to understand.” 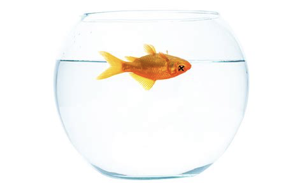 Fresh off his Climate and Equitable Jobs Act bragging tour, the governor announced on Wednesday that he will be giving Illinoisans $300 million in cash assistance to pay for (wait for it…)

—the very energy sources he is deliberately trying to destroy!

In other ‘Green Failure’ news, Crain’s reported last week that “Pritzker’s vision of Illinois as an electric vehicle production hub is in danger of becoming a pipe dream. Illinois still hasn’t landed a factory that produces the most valuable component of electric vehicles—the batteries that make them go.” 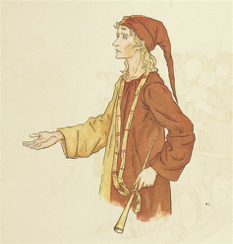 Time To Pay the Piper

Illinois’ major pension systems have nowhere near the money needed to pay promised benefits, despite booking a decade of positive investment results.

Pritzker can’t tax his way out of this mess and a federal bailout rewarding decades of gross negligence would be unfair to the rest of the country.

So what’s the plan, Democrats? You’ve been the ones calling the shots. 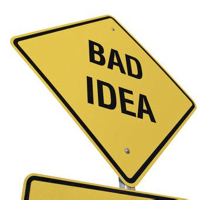 Ever since Democrats’ ill-conceived SAFE-T Act went on the books, every area of crime in Illinois has gotten worse. Any good parent (or responsible lawmaker) will tell you that bad behavior without consequences only produces more of the same. Law abiding citizens are the only ones suffering consequences here.

The SAFE-T Act has been dubbed a ‘de facto defund the police bill’ and it...

...NEEDS TO BE REPEALED. 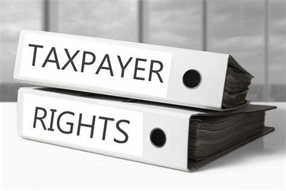 A group of Illinois residents has formed the ‘Citizen Advisory Coalition to Save Illinois’ to get the word out about Amendment 1, (the labor amendment that will appear on the November ballot), saying it will "prevent commonsense reforms" to reduce homeowners' property tax burdens. It will also give government union leaders virtually limitless new ways to demand higher costs on taxpayers.

Other areas of concern are how Amendment 1 would affect parental rights and the private sector’s ‘Right to Work.' 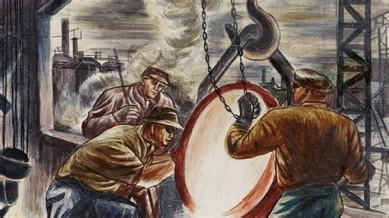 In the wake of unrest and in an attempt to repair ties with American workers, Congress passed an act making Labor Day a legal holiday in the District of Columbia and the territories. On June 28, 1894, President Grover Cleveland signed it into law. More than a century later, the true founder of Labor Day has yet to be identified.

We do know that today Labor Day is an annual celebration of workers and their achievements, but it originated during one of American labor history’s most dismal chapters. 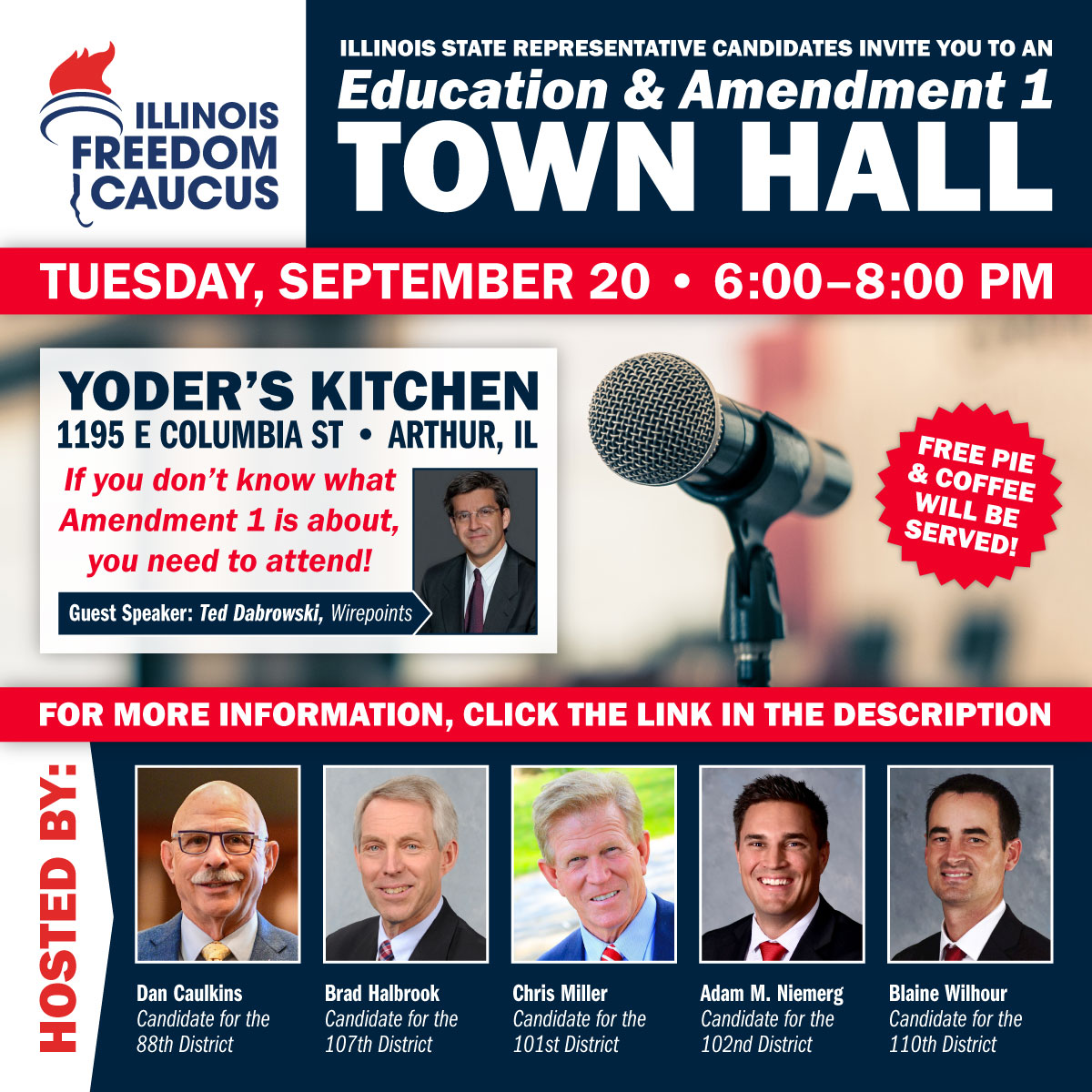 Please join us for our 2nd Town Hall of 2022. Special Guest Ted Dabrowski of Wirepoints.com. For more info and to RSVP click HERE.