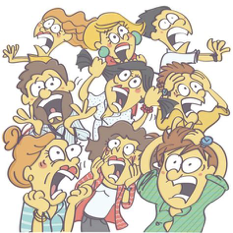 Your Second Amendment Rights are Under Attack

A sweeping new gun control effort by Democrats has been introduced in the Illinois General Assembly and may be voted on in a Lame Duck Session in early January.

Second Amendment Rights of legal gun owners would be severely limited under HB 5855. Within the bill, Democrats have created a new definition of “assault weapon” to include almost every kind of semi-automatic weapon currently available to law-abiding citizens. This legislation represents a direct attack on the Constitutional rights afforded to citizens of the United States to protect themselves, their families, and their property.

Sign the petition to oppose the passage of HB 5855 and the erosion of our Second Amendment Rights.

Liberal cities across the country are encouraging masking indoors during this holiday season (AGAIN). Los Angeles’ newly elected mayor has declared a ‘homeless emergency.' Our very own authoritarian governor has extended his Disaster Proclamation for Illinois for the 37th straight time.

A period that now stretches over 1,000 days. 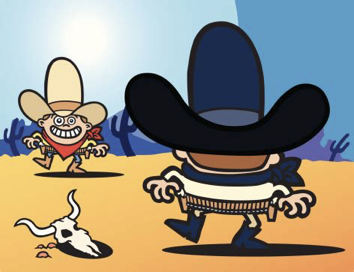 SAFE-T Act Showdown Will Play Out In Court

The controversial criminal/social justice law, the SAFE-T Act, will be argued in court on Tuesday in Kankakee. A judicial ruling is all that stands in the way of this grandiose law that is set to be implemented on January 1, 2023.

It has been opposed by 100 out of 102 Illinois state’s attorneys. 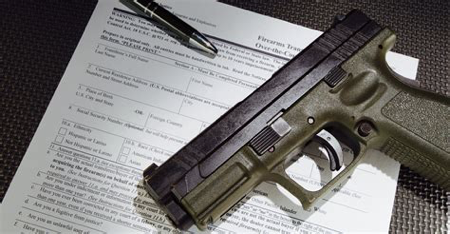 Legal gun owners buy more guns when there is uncertainty. In Illinois, the potential implementation of the SAFE--T Act is exacerbating this. Another issue is the proposed ban on certain types of guns in Illinois House Bill 5855. A second hearing on HB5855 is scheduled for December 20th and can be viewed on the ILGA.gov website. The sponsor of this bill is aiming to pass it by January 10th during lame duck session with legislators who will no longer be accountable to the people as they are leaving office. This is the same way the misguided SAFE-T Act was passed.

Haven’t we learned anything? 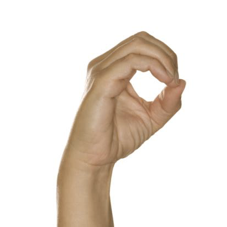 What Illinois Businesses Can Expect From A

Republicans are irrelevant in Illinois politics today, while the media continually regurgitates Pritzker & Company’s spin on the truth. Illinois employers, who are already overburdened by Illinois law, are the ones being held hostage. 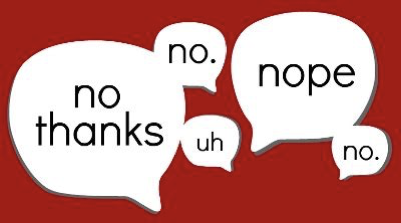 The Reimagining Electric Vehicles Act (REV Act) was supposed to be a big deal for Illinois. Governor Pritzker signed it into law in November 2021, but so far it has not produced any positive results for our state. 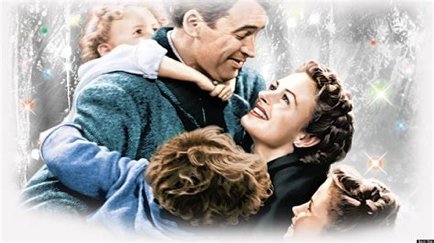 In Case You Missed Last Weeks E-News, Read It Here

Thanks to everyone who attended my annual Christmas Dinner @Yoder's Kitchen. You see see pictures of the event here.