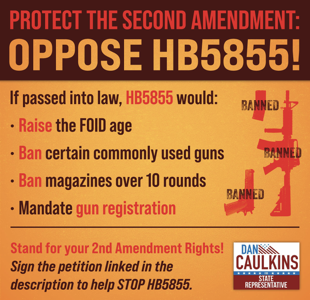 Illinois House Democrats have introduced a massive gun control bill that would outlaw the sale of assault weapons and prevent most residents under 21 from legally buying a gun.

USE THIS LINK TO SIGN A WITNESS SLIP OPPOSING THE BILL 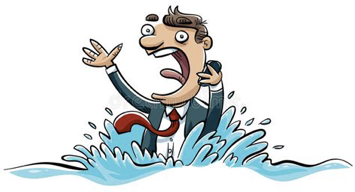 Drowning In Debt, Waste and Fraud

Governor Pritzker locked down our economy during COVID and created a raid on the Unemployment Insurance Trust Fund. Instead of paying back the $4.5 billion Illinois borrowed from the federal government to make the fund solvent, Democrat leaders chose to make only partial payments and played a shell game using the remainder of the money to pay for temporary election year gimmicks. Pritzker & Co also allowed fraud and waste to run rampant paying out $2 BILLION in bogus unemployment claims. 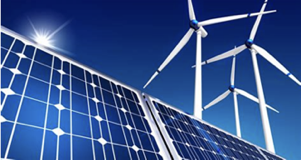 We Hate to Say It, But We Knew This Would Happen

“And not a single new ”equity” job has been created.

That’s despite the promised job-creation efforts Pritzker’s state Department of Commerce and Economic Opportunity is supposed to set up — for which it was given the authority to spend as much as $180 million a year. The money, from a fund paid for by customers of Illinois utilities, also can be spent on economic development aid — for instance for communities that might have lost jobs from, say, the closing of a coal-burning power plant or a mine as a result of the state’s big push to move to renewable energy sources like wind and solar power.

The state agency only recently has taken a small first step, holding “listening sessions” for business owners, community groups and others regarding the long-delayed job-training for what officials promised would help build a diverse workforce for a booming industry.”

Read the full article. It details the other delays in building wind and solar. There is no way Illinois will fulfill any promises in the bill and ensure we have reliable and affordable energy. 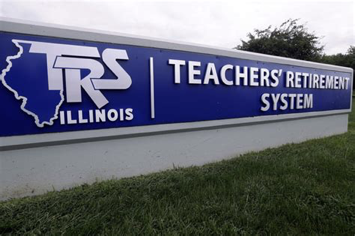 Illinois’ Teachers Retirement System (TRS) accounts for well over half of the state-level pension debt. The first actuarial report for fiscal year 2022 indicates that Illinois’ pension crisis only continues to worsen.

Keep this in mind when politicians like Comptroller Susana Mendoza are running around bragging about Illinois’ supposed ‘improved’ fiscal situation. The growing pension liabilities are completely ignored in their ‘balanced budget’ claims. 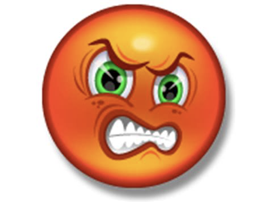 If Illinois’ property taxes continue to increase, many families will consider moving to a more tax-friendly state. Hundreds of thousands already have. 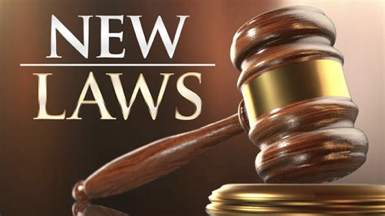 What To Expect in Illinois In 2023

Over 180 new laws were passed by the Illinois General Assembly that are set to take effect on January 1, 2023. Some of these laws, such as the SAFE-T Act and Amendment 1, will have far-reaching consequences on Illinois’ existing policies. These include education, public safety, agriculture and labor policies. 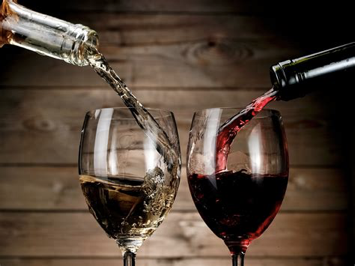 Blake and Cole Pierce’s love for their community inspired them to start their own business named Warren James Winery. They want to raise their families in their hometown and have a place where friends and family can enjoy a meal and a glass of wine together.