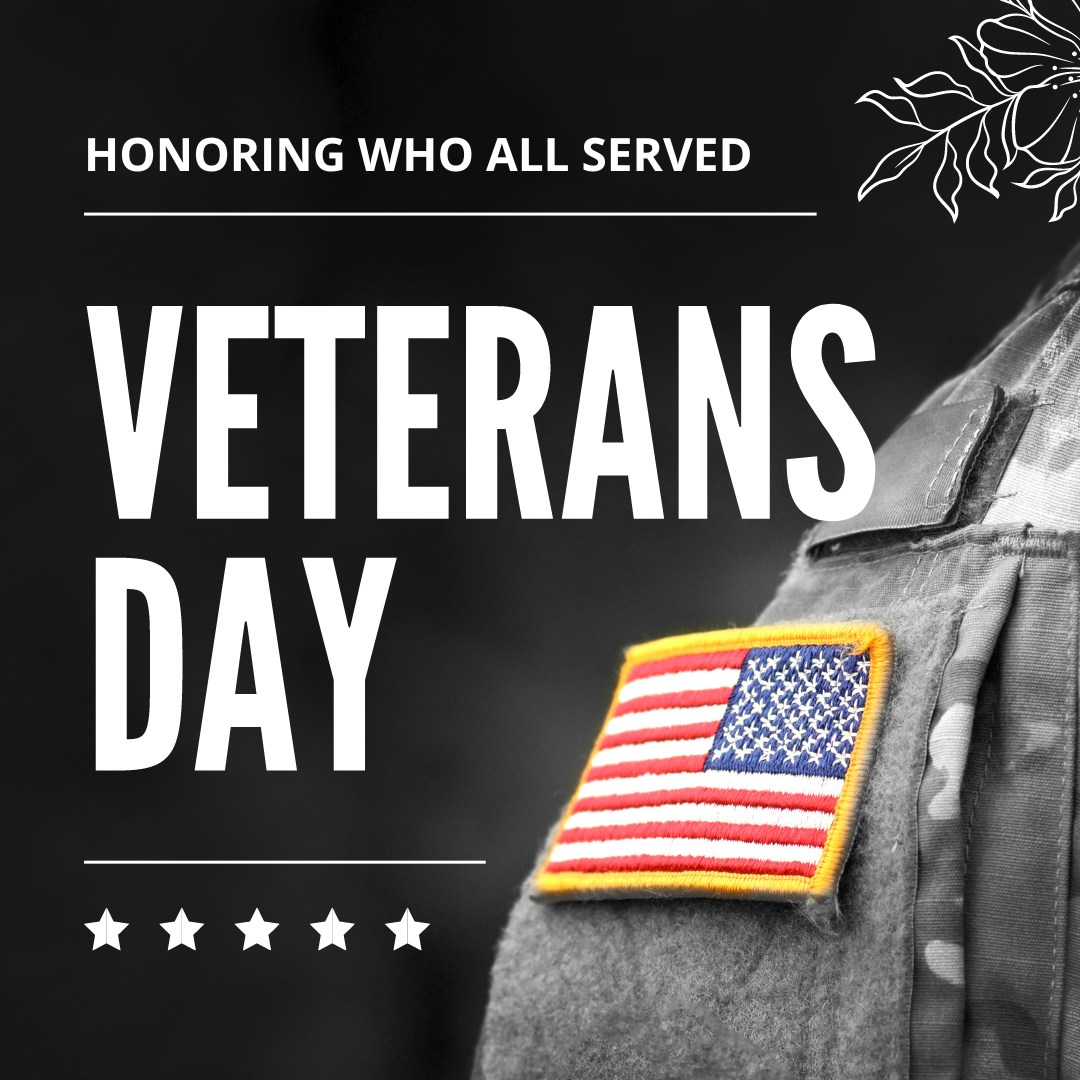 The Democrat leadership has already canceled Thursday’s session day.  There is no information about any legislation that will be discussed in this week’s session, which starts tomorrow. While promises were made by many Democrats on the campaign trail to make changes to the SAFE-T Act, I have received no information that they will in fact do so in VETO session.  It is imperative that changes are made prior to the provisions of cash-less bail, non-detainable offenses and 90-day limits on incarceration before a trial goes into effect on January 1, 2023.

There is no doubt the Democrats will push off any legislation on the SAFE-T Act citing the pending lawsuits on the constitutionality of the original law.  Read more about that in this newsletter.

It Ain’t Over Yet

Amendment 1 is one of the most consequential votes Illinoisans took this election. If passed, it will amend the state’s constitution to give Illinois’ government unions the strongest negotiating powers in the country. To pass, the amendment must be approved by 60 percent of those voting on the measure or by 50 percent of those voting in the election. The latest vote counts show the amendment falling short of the 60 percent threshold and it’s still unclear whether or not it will exceed the 50 percent threshold.

The Associated Press has not yet called the final results, but it reported that with an estimated 99% of the votes counted, support for the amendment was at 58.1%. That’s short of the 60% that would ensure passage. But the amendment has another pathway to success: winning a simple majority of all persons voting in the election. More Details Here: 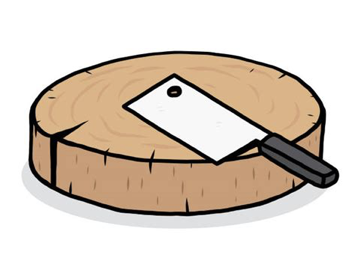 Lawmakers return to Springfield for the fall veto session this week, starting tomorrow. The controversial SAFE-T Act (which has been criticized by both parties and dozens of state’s attorneys around Illinois), will be getting plenty of attention.

Cook County provides a clue of just how bad things will be if the SAFE-T Act isn’t rejected. 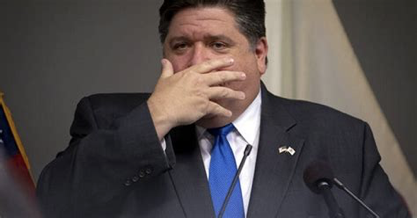 Will He Keep His Word?

After winning his second term as Illinois’ governor, JB Pritzker declared that he is

"open to working with Republicans on good, rational, solid ideas for the future of the state – and yeah, compromise is a good thing."

What "compromise" means to him remains to be seen, but he vowed that his administration will be “laser-focused” on building an “Illinois that works for everyone."

He needs to be consistently measured against that commitment.

An Update on the SAFE-T Act Lawsuits

SAFE-T Act lawsuits consolidated. More than one-half of the state’s attorneys of Illinois have filed lawsuits against the Democrats’ SAFE-T Act. These lawsuits, to which prosecutors representing fifty-eight of the 102 counties have signed their names, contain evidence showing that the controversial new Act will force the courts to release thousands of arrested persons. These criminals will be out on the street while awaiting trial, a period that for many criminal justice processes takes significantly longer than 12 months. The SAFE-T Act is scheduled to go into effect on January 1, 2023. Warning Illinois of the consequences of this new law, a lead prosecutor says “real tragedy” will result.

The states’ attorneys’ lawsuits against the SAFE-T Act have been consolidated into a single case, which will soon be heard in Kankakee County circuit court. The constitutional questions raised by this Act may well be appealed to a higher court as this question moves toward a final resolution. The Illinois Supreme Court has taken note of the lawsuits and approved the consolidation. In the consolidated lawsuit, the plaintiffs point out that the Constitution of Illinois grants independent powers to its courts of law to decide how to treat people who are awaiting trial; however, the language of the SAFE-T Act contains language that purport to take these powers away. The majority of Illinois’ state’s attorneys believe the SAFE-T Act is not constitutional. 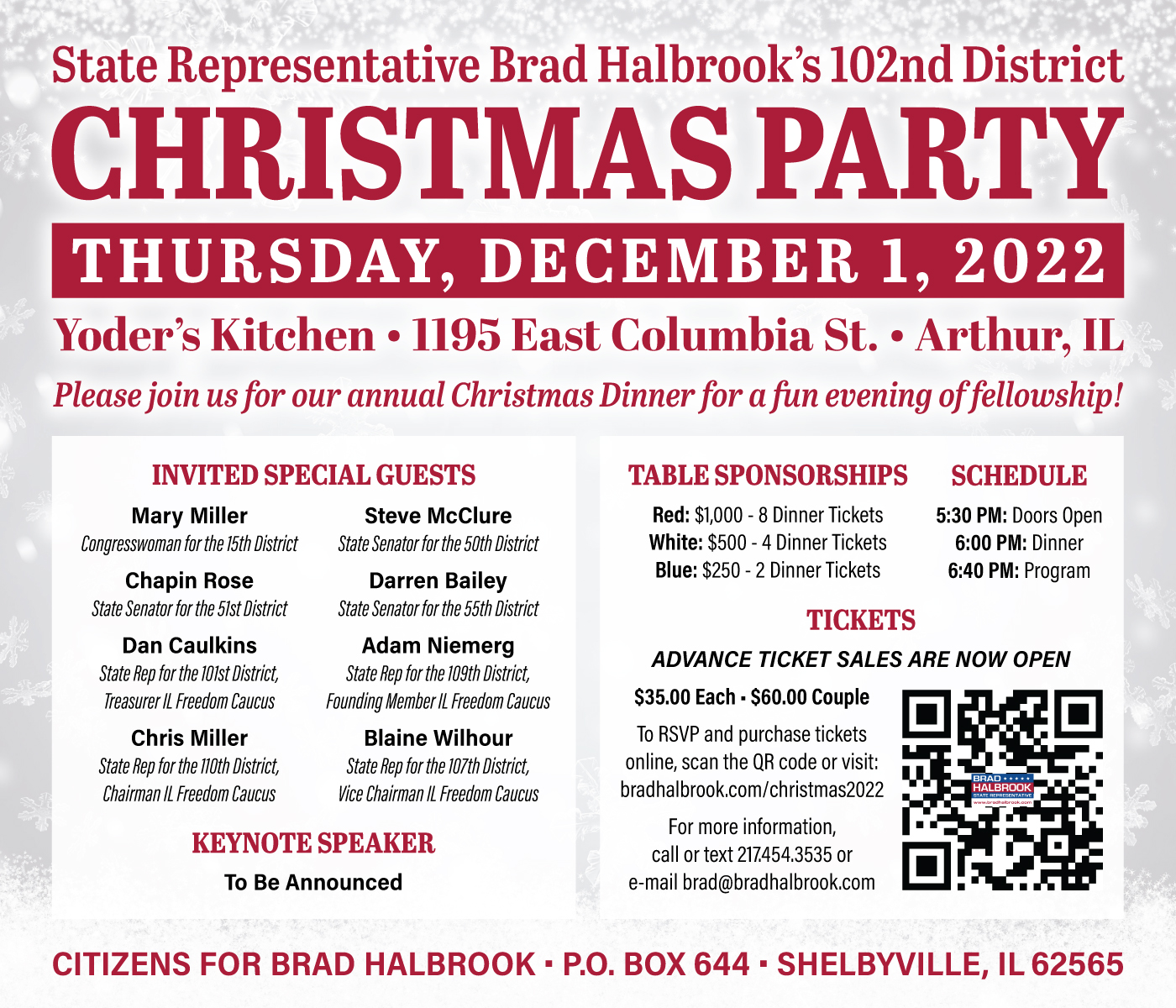