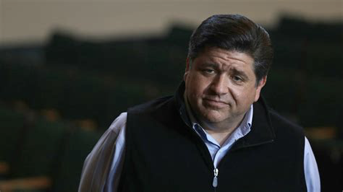 Last Friday, the governor signed yet another Disaster Declaration for Illinois and all of its 102 counties. It was his 33rd consecutive 30-day declaration since March of 2020.

And NO ONE is talking about it. 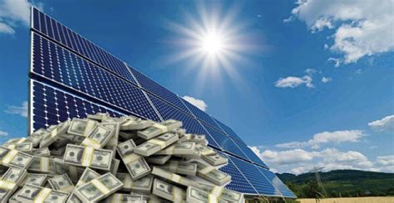 At the grand opening of the Mulligan Solar Farm, located outside Lincoln, the governor said Illinois is leading a “clean energy revolution” against climate change and “we view the climate crisis as an existential threat to our lives and our livelihoods.”

You must give the Left credit for getting their talking points down stone cold.

It will be interesting to follow the money on this project.

We Need Honesty, Not Propaganda

Illinois Comptroller Susana Mendoza is inserting taxpayer funded political propaganda with her Illinois income tax refund checks and your lying eyes are supposed to believe it. Her deceitful message boasts that the reduction of Illinois’ backlog of unpaid bills is an indication of fiscal responsibility and integrity.

Pritzker and his minions think that if they repeat this hooey often enough, it will magically become the truth. 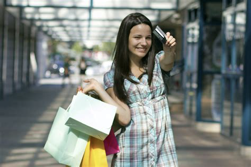 And like a spoiled teenager, when Illinois’ bad behavior gets rewarded, it will only lead to more of the same.

Here is what Illinois Republican representatives of Congress Mary Miller and Darin LaHood said about the bailout.

The Wall Street Journal wrote this about the bailout in their 8/25/2022 editorial:

Those who will pay for this write-off are the tens of millions of Americans who didn’t go to college, or repaid their debt, or skimped and saved to pay for college, or chose lower-cost schools to avoid a debt trap. This is a college graduate bailout paid for by plumbers and FedEx drivers.

Colleges will also capitalize by raising tuition to capture the write-off windfall. A White House fact sheet hilariously says that colleges will “have an obligation to keep prices reasonable and ensure borrowers get value for their investments, not debt they cannot afford.” Only a fool could believe colleges will do this.

By the way, the majority of student loan debt is related to graduate school.

This saying found on social media sums it up well:

Congratulations to Everyone Who Didn’t Have College Debt, Now You Do. 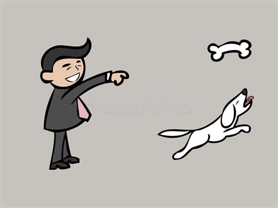 These Are NOT Taxpayer ‘Rebates’

When you get soaked by Pritzker Democrats and then they decide to throw you a bone during an election year, that’s not tax relief: it’s straight up deception.

While Illinois families are seeing their incomes eroded by inflation, state government enjoyed record-high tax revenues topping $57 billion in 2021, according to data from the St. Louis Fed. Pritzker’s tax ‘rebates’ are chump change in comparison and will offer little refuge from the crippling tax burden faced by Illinoisans.

The Illinois Department of Corrections was recently held in contempt of court for dragging its feet in meeting its obligations to provide adequate health care to inmates. 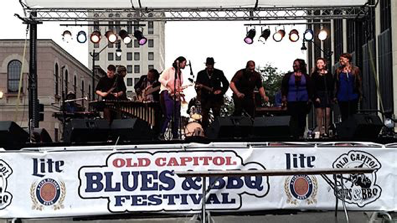 Get Out and Enjoy Illinois!

The weather is still great and Illinoisans definitely know how to take advantage of it while it lasts.

There are events happening all across the state that are guaranteed to deliver some end-of-summer fun.