This week Politico released a leaked draft copy of Justice Alito’s Supreme Court opinion which would overturn Roe v. Wade and send decisions about abortion laws back to the states.   In response, Governor Pritzker, and numerous other Democrat legislators, released statements vowing that, “abortion will always be safe and legal here in Illinois. Illinois is and will remain a beacon of hope in an increasingly dark world.”

We all know this is political theater, but this is some of his best drama: “The terrifying implications of this decision and what it means for millions of women across the country cannot be understated,” he said. His supporting cast, fellow Democrats in the Illinois General Assembly, didn’t waste any time adding their overacting to his play either, some more concerned about women from out of state than women in this state where abortion clinics are lightly regulated or inspected, if at all.

It is Governor Pritzker and the Democrats who are extremists on abortion.  Polls show two-thirds of Illinoisans believe abortion should only be legal in the first trimester and 72 percent believe parents have a right to know if their daughter is seeking an abortion.  The 2019 law allowed for abortions to be performed through all nine months of pregnancy for any reason and last fall the Democrats passed, and Governor Pritzker signed, legislation that repealed parental notice of abortion.

Democrats are desperate. This has very little to do with Roe v. Wade and everything to do with clinging to their power and relevancy. We need to look away from their toddler tantrum and focus on protecting the most vulnerable among us. 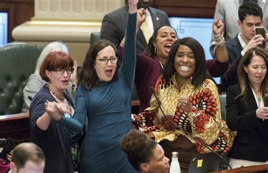 If the Supreme Court overturns Roe v. Wade, it will put more power back in the

and abortion tourism even more prevalent.

AND DEMOCRATS WANT YOU TO PAY FOR IT.

Back in September, Governor Pritzker flat out told us his ‘vision’ for Illinois:

beacon of hope for women…in states like Missouri (who) have had to come across the border” he said.

The Illinois Department of Public Health reports that in 2020, more than 46,000 abortions were performed in Illinois, of which more than 9,600 were out-of-state pregnancies terminated in Illinois.

“We can ensure that there are resources available for patients… from Texas,” Cassidy said during a news conference. “Can we make coverage available?” 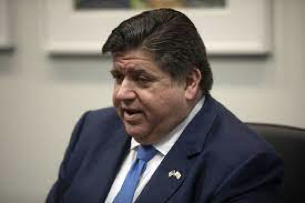 Tyrant JB Pritzker has extended the COVID-19 disaster in Illinois for another 30 days. He says the virus continues to infect and claim the lives of too many Illinoisans each day.

Pritzker and Cook County leaders are doing this to our most vulnerable, children and seniors, to interfere with suffrage in the Midterm Elections.

It’s up to those of us in the middle, parents of school age children and children of elderly parents, to stand up to this deceptive manipulation!

It gets real personal, real fast. 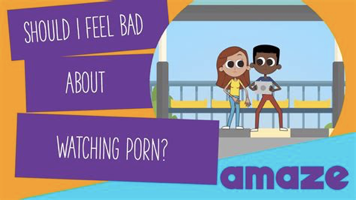 Know What They’re Teaching Your Kids

What’s being “normalized” by your school’s sex education curriculum, who sets the agenda, how are your children’s teachers being trained, and how does the material align with your family values?

Judge for yourself in the case of AMAZE.org, an organization with materials that have made their way into Illinois schools. Some of the AMAZE videos cover some basic sex ed topics with little to object to, but there are others that have NO business being in our public schools. 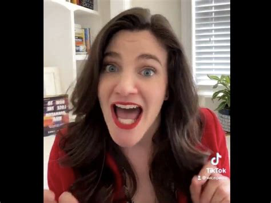 Not A Shred Of Criticism Coming From Illinois

It’s all over national and social media, but if you are relying on Illinois politicians and media for analysis, there’s nothing controversial about the Department of Homeland Security’s new sinister sounding “Disinformation Governance Board” (even though it was quickly and appropriately dubbed the ‘Ministry of Truth’, alluding to George Orwell’s Nineteen Eighty-Four).

Heading the board will be “disinformation expert”, Nina Jankowicz (pictured above). She’s an expert, alright. Just look at the short list of her impressive “disinformation” credentials: 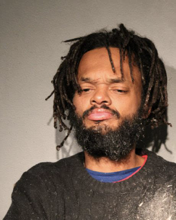 This Is What You Get When Democrat Policies Favor Criminals

Serial lawbreaker Marvin Bugg has been arrested 76 times since 2014.

You read that correctly- 76 times!

Most recently, he tried to sexually assault a disabled woman inside an elevator at the Roosevelt CTA station in March and was arrested in River North on Friday for allegedly touching a 13-year-old girl’s breasts while she was on a school field trip downtown.

Why is this guy free to roam the streets of Chicago?!? 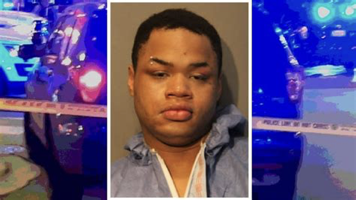 But thankfully, CPD Detective-Commander Charles Brown was doing his job and decided to override Chicago’s Soros-backed top prosecutor. Gregory Stamps (pictured above) has been charged with murder for fatally hitting a man in the head multiple times with a hammer last weekend. 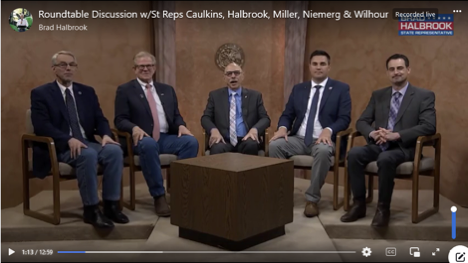 Round Table Discussion Worth Revisiting

Democrats are pushing new anti-crimes bills to distract from the damaging SAFE-T Act they passed in the wee hours of the lame duck session back in January of 2021.

Republicans want crime to be illegal again, and they’re introducing several bills that would completely repeal the disastrous SAFE-T Act. 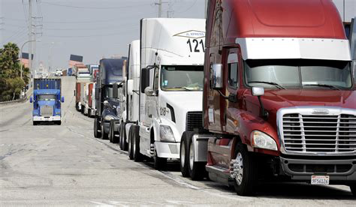 But Pritzker & Co. are quite comfortable. The soaring cost at the pump of diesel and other petroleum products is generating a tax windfall for state and local governments, which get more sales revenue as prices rise.

Ultimately, the trucking industry has to pass along higher fuel costs to consumers, and that affects everyone.