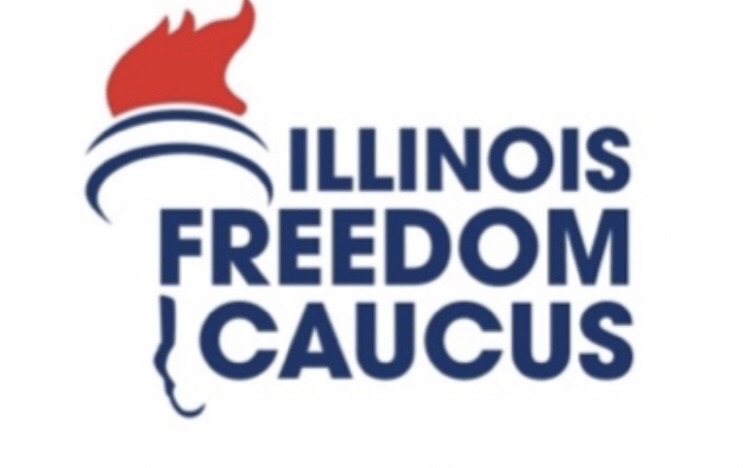 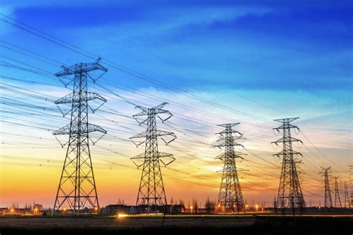 Households and small businesses in central and southern Illinois are continuing to absorb exorbitant electricity costs, but it’s a different story in the Chicago area. Last year, J.B. Pritzker and fellow Democrats ran around bragging about passing the Climate and Equitable Jobs Act (CEJA). Among other ill-conceived ideas that the Act contains, it requires the owner of six nuclear power plants in Illinois (Constellation Energy Group) to rebate money to Commonwealth Edison customers if power prices exceed a certain threshold. Simultaneously, downstate customers unfairly do not benefit from this because they are serviced by Ameren Illinois.

“The Citizens Utility Board said Ameren Illinois said electricity price has gone up 126 percentcompared to one year ago on Saturday, October 1.” 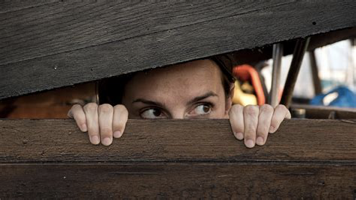 Despite Illinois spending $16,660 per student annually (the 8th highest rate in the country), incompetent school governance and the monopoly power of teachers unions in the state are betraying a generation of school children.

And they’re doing their best to hide it from parents and taxpayers. 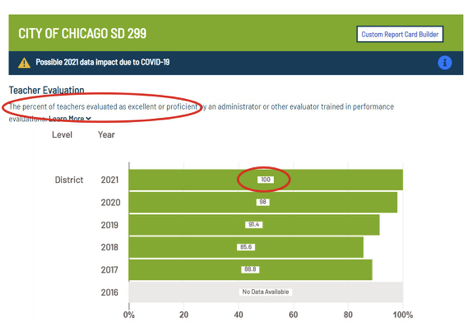 It is undeniable that Chicago Public Schools are in a state of utter collapse, yet the Illinois State Board of Education (ISBE) has the audacity to put out total garbage data. 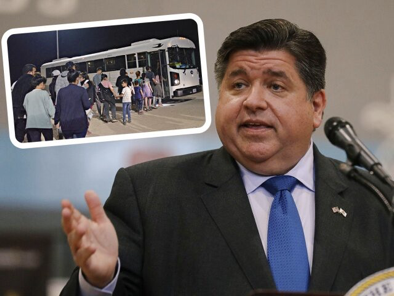 Not In My Backyard

Violent crime is RAMPANT in Chicago, but the governor decides to call up the National Guard for a small group of migrants being dropped off in Illinois?

For a few weeks, roughly 500+ border crossers and illegal aliens have arrived in Chicago, which prides itself on being a sanctuary jurisdiction. They account for just 0.01 percent of those who have crossed the southern border since Biden took office, yet J.B. Pritzker had this to say:

“I’m not going to mince words here, the governor of Texas is forcing on New York and [Washington] D.C. and Chicago and potentially other places, a needlessly last minute and complex process, that is a heartless display of politics over people.”

From the Caucus Blog This Week

Approach of delayed REAL ID deadline of May 3, 2023. For more than five years, the U.S. Department of Homeland Security has been warning Americans that in order to enjoy the unencumbered right to use their drivers’ licenses as security identification cards, the drivers’ licenses have to be issued up to “REAL ID” standards. These standards, enforced by Homeland Security, are meant to prevent the use of counterfeit documents to get a driver’s license. The Office of the Secretary of State’s REAL ID checklist includes the current, non-expired documents that an Illinois resident needs to get a driver’s license that has the REAL ID white star-within-a-gold-circle logo. Primary required documents include proof of identity, proof of U.S. residency status, and a valid document containing the applicant’s Social Security number. For required secondary documentation, including previous ID cards and a valid statement from a financial institution or an employer, various paper-trail items are acceptable. Applicants should read the IL-SOS checklist for details.

The federal REAL ID mandate, which will apply to all persons seeking to enter the secure areas of an airport, federal building, or military base, will go into effect on May 3, 2023. This effective date has been delated several times due to the COVID-19 pandemic. As Illinois residents renew their drivers’ licenses in coming months, they will face the choice of whether to go through the REAL-ID process. Under current law, most American citizens with non-REAL-ID compliant ID cards will not be able to proceed to a boarding gate and fly on a commercial plane after May 2, 2023. There will be an exception from this ban in favor of U.S. citizens with valid, current passports, as any holder of a valid U.S. passport will have already gone through a separate identity check. 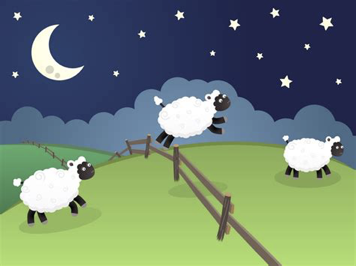 When it comes to sleep, unlike almost every other area of life, effort is not rewarded. It is actively punished! Here are some expert and unexpected tips for catching more ZZZ’s.