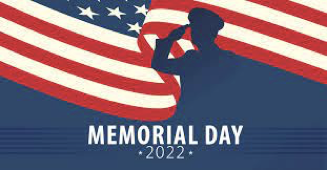 This solemn holiday reminds us of how privileged we truly are to be able to live free because of the military men and women who served our country and sacrificed their lives. We are reminded to never take freedom for granted because so many people lost their lives fighting for what we have.

We honor the bravery and dedication of these American heroes. They may have come from different walks of life, but they all shared the same qualities: courage, honor, respect, strength, and selflessness, to name a few.

They all followed the same path and shared the same fate. We are left in awe as we live amid the family and friends that they have left behind, and we are left to think of what we can do to make our country better so that we can continue to honor what they stood for. 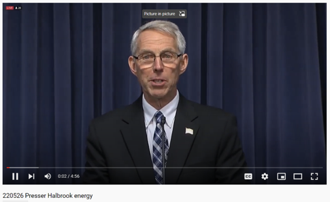 “Illinois politicians are gambling with our future rather than planning for our future.”

Shelbyville, IL – Today the Public Utilities and the Energy and Environment Committees of the Illinois House of Representatives conducted a joint committee hearing concerning energy costs and supply amidst reports by AMEREN and MISO of dramatically increasing prices and potential future rolling blackouts from a lack of base load supply.  Participating in the hearing were representatives from power supplier Midcontinent Independent System Operator (MISO), the Illinois Power Agency (IPA), the Illinois Commerce Commission (ICC),  utility provider AMEREN, Illinois Manufactures Association, and activist groups. Testimony pointed to higher prices and supply issues being a multi-factor problem including Illinois’ closure of base load power from coal without a flexible fuel to fill the gap, one that renewable energy cannot meet at this time.

“Last year my colleagues and I warned you that politicians in Illinois were planning for a New Green Deal that would hurt families and businesses.  Just months after the ‘Clean Energy Jobs Act” passed our comments have unfortunately been proven true.

Central and Southern Illinoisans are facing hundreds of dollars in higher energy costs and potential power outages because of terrible policy decisions by Illinois Democrats, and unfortunately, some Illinois Republicans who chose wind and solar power over reliable coal and natural gas plants. It is nonsensical and shameful considering we receive three-fourths of our energy from coal and natural gas in our region. And at a time when the world is facing grain shortages, it makes even less sense to cover productive Illinois farmland with solar panels from China.  These Democrats prove they are an enemy to Illinois farmers and businesses.

AMEREN testified that the average homeowner would pay an additional $624 this year and face the threat of power blackouts. This price hike comes at a time when we are also facing inflation at over 8 percent. I listened to the committee hearing for hours. The Democrats aren’t interested in solving the problem of higher prices.  We should encourage our coal plants to stay open and allow natural gas plants that are comparably low carbon emitters to keep operating above the artificial emissions caps imposed by bureaucrats.

Illinois politicians are gambling with our future rather than planning for our future.”

Following the Committee hearing my colleagues and I held a short press conference.

LISTEN TO THE FULL PRESS CONFERENCE

LISTEN TO MY REMARKS ONLY 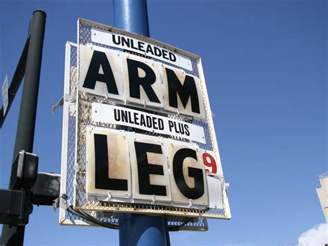 Gas Prices Up $1 Per Gallon Since Last Memorial Day

The average price of regular-grade gasoline spiked 33 cents over the past two weeks, and analysts predict that prices will climb to more than $6 per gallon by the end of the summer.

The Epoch Times Report Is Here. 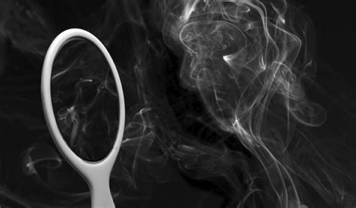 Last Friday, Gov. JB Pritzker signed a new bill (SB1975) providing property tax relief for senior, veteran and disabled homeowners. What nobody said is that those reductions for some mean increases for others. Simply put, more dishonest pre-election pandering.

It’s just a matter of shuffling the property tax burden. Here is the latest reporting on the "Tax Shuffle." 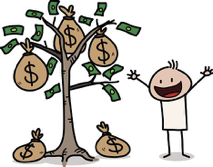 Pritzker Has A Lot Of Nerve

But maybe this just falls under the ‘it doesn’t hurt to ask’ category.  He ‘balanced the budget’ with federal COVID money, so why not try the strategy again?

It sure beats having to actually do his job.

What is particularly disturbing, however, is that the governor uses and abuses federal taxpayer money based on lies. The federal COVID relief money Illinois received was largely spent on his non-COVID-related agenda. This time, he’s asking the rest of the country for their hard earned money based on a population increase in Illinois that never took place. 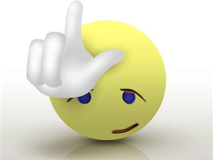 Stellantis, (the parent company of Dodge, Jeep, and Chrysler), and Samsung have partnered to build a plant in Kokomo, Indiana (just one hour from the Illinois border) for their next electric vehicle battery factory. The new facility will create over 1,400 new jobs

Rather than feverishly attempting to create an alternate reality where employers and people want to move to Illinois, Democrats and Governor Pritzker should try addressing the facts: our taxes are the highest in the nation, crime is running rampant, and our state government is notoriously corrupt.

Let’s start there. Here's The Latest. 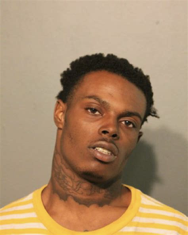 Another Killer Who Shouldn’t Have Been On The Streets

Jaylun Sanders is the 20th person charged with killing or shooting — or trying to shoot or kill — someone in Chicago this year while awaiting trial for a felony. The cumulative alleged crimes involve at least 49 victims, 11 of whom died.

Sanders is alleged to have shot 9 people outside the Chicago Red Line Station Thursday night.

2 of the victims died and 7 were wounded.

Sanders stopped showing up for his court dates last October and Judge Adrienne Davis issued a warrant for his arrest on November 29. That warrant was still active at the time of the mass shooting, according to court records.

THIS IS HAPPENING EVERYWHERE.

Creeping Their Way Into Private Schools

The Left’s infiltration of the National Association of Independent Schools has all the hallmarks:

And there is a LOT of money being made because of it. The people and organizations pushing these insidious and destructive scams are intoxicated with getting filthy rich and wielding their power. Expanded Coverage Here. 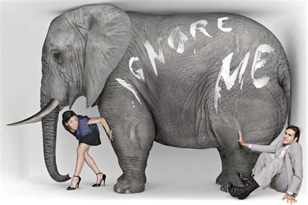 The Elephant In The Room

The high rate of births to unmarried mothers across Illinois’ 20 largest cities is something we need to come to grips with. But no one wants to talk about it.

The erosion of the two-parent family has unfolded steadily for 70 years at the statewide and national level. In Illinois, births to unmarried mothers were less than 4 percent of the total in 1950 but climbed to 40 percent by 2020.

In Chicago, 8 out of every 10 black babies are born to unmarried mothers, read here. 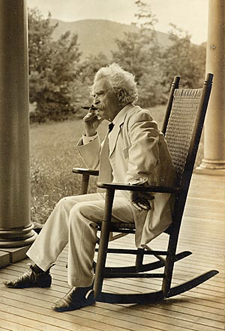 “Patriotism is supporting your country all the time, and your government when it deserves it.”