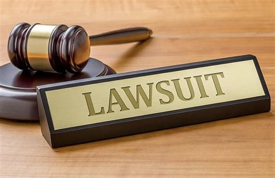 Governor Pritzker and other top state Democrats are being sued for violating the state’s constitution when they pushed through sweeping criminal justice reforms last year. The lawsuits claim that the SAFE-T Act legislation creates a system that brazenly contradicts the expectations people have for the criminal justice system and is a clear and present threat to public safety.

The police, not the criminals, will be handcuffed.

An Interview from My Colleague

We Must Repeal The SAFE-T Act 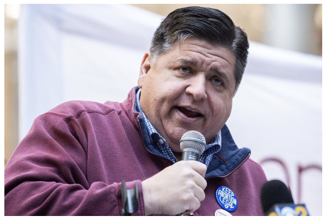 marking more than 900 days of Illinoisans living under emergency rule. This continues to give him power to rule without checks and balances from the legislature.

This is tyranny, folks.

Democrat Policies Will Force Illinois to Beg Other States for Energy

The closing of Illinois fossil fuel plants will soon be mandated by Democrats’ year-old Climate & Equitable Jobs Act (CEJA) and will force the state to look elsewhere for power (by 2030 at the latest). Billions of dollars will have to be spent upgrading transmission lines from Indiana, Ohio and Pennsylvania.

Another Indictment of a Springfield Legislator

And Another One Accused of Abusing Women

I am appalled that another legislator has been indicted.  As anyone can see, the ethic laws in this state are nearly meaningless and the watered down new laws are not much help.  The corruption in this state make us all a bit more cynical towards government and rightly so.  Very few people feel like they are getting their money’s worth.  Whether it is from the double gas taxes we now pay or the massive amount of money we spend on education with poor results, taxpayers I speak with are fed up at the waste and corruption.

I promise to do whatever I can as your state representative to work to put in place smaller, more cost-effective government that gets results and to root out fraud from every corner of our systems. 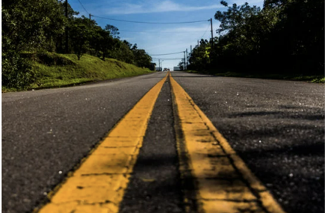 On Our Illinois Roads

Traffic experts say that not only has driving increased since the depths of the 2020-2021 COVID-19 pandemic, but also after the pandemic, many Americans are driving less safely. Driving under the influence (DUI), distracted driving (typically, distracted by a cell phone) and speeding are blamed as factors in the statistical trend.  Motor vehicle insurance adjusters say that there has been a surge of distracted drivingsince the pandemic. Driving while distracted is a moving violation in Illinois. The fine schedule for the offense starts at $75.00 plus court costs, with additions for second or subsequent offenses or factors in aggravation. 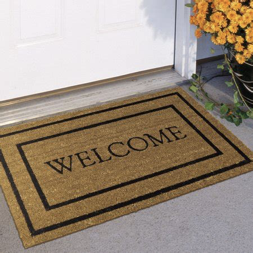 Chicago, ‘America’s most immigrant-friendly city’, is wasting no time getting migrants the heck out of their city and shipping them to the suburbs and Central Illinois.

Estimates for how many immigrants have been bused to Chicago range from just 300 to 1,000. That’s nothing compared to what Chicago should reasonably have expected to receive based on its population when it rolled out its welcome mat and declared itself a ‘sanctuary city.' 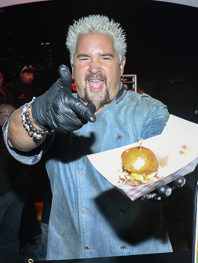 And famous chef and host of ‘Diners, Drive-Ins & Dives’, Guy Fieri, is uniting America one slider at a time.

Fieri has partnered with King’s Hawaiian brand’s ‘Slider Sunday Million Dollar Showdown’ campaign to celebrate the return of NFL football and tailgating. A sweepstakes offers the chance for fans to register at KingsHawaiianShowdown.com and win, you guessed it, $1 million. Different original slider recipes will face off each week and several of Fieri’s favorite slider recipes will also be available.

This article gives all the juicy details. 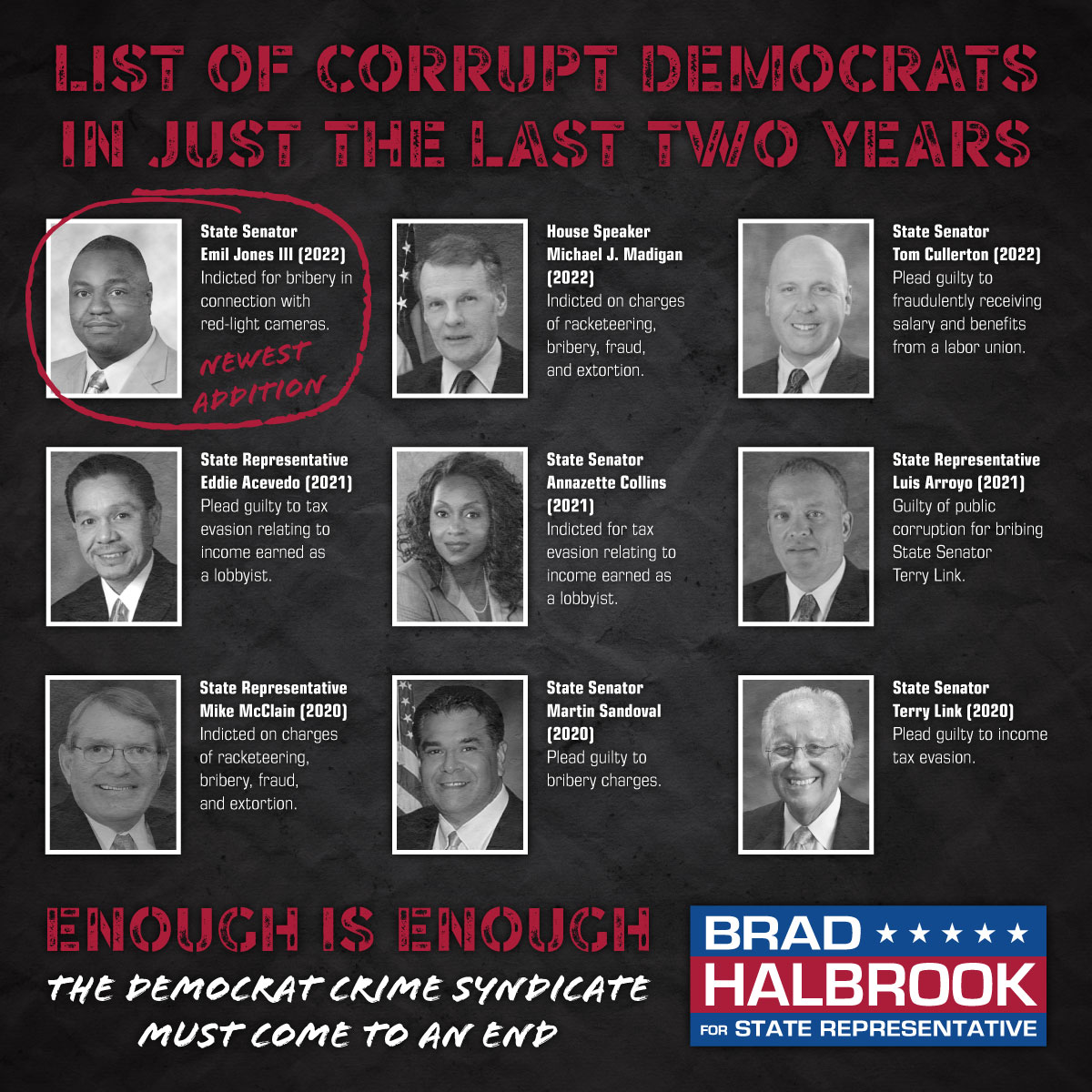