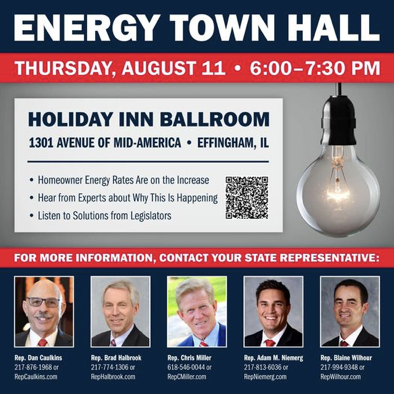 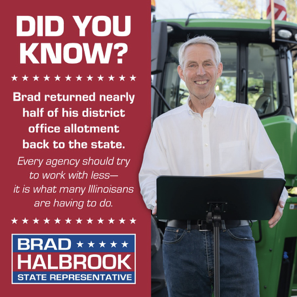 Halbrook Cut His Budget Nearly in Half

Returns Nearly $70,000 in Unused Funds Back to State Taxpayers

“I was shocked when the Democrats doubled the office allotment especially when the state is in financial crisis and has so many other needs,” said Halbrook.  “In years past, I had always returned a portion of my allotment and this year I was able to do the same.  I expect every government to look for ways to save money and I will continue to lead by example in this area and in others.”

State Legislators also have a legislative office and assistant in Springfield to assist with state work. 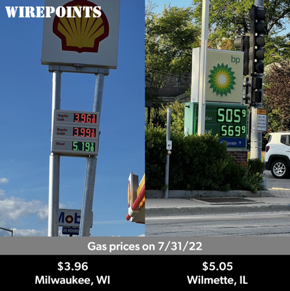 Illinois Has Highest Gas Prices East Of The Rockies

Since he took office in 2019, Illinois gas taxes doubled from 32 cents to 65 cents. He doubled the state’s motor fuel flat tax from 19 cents per gallon to 38 cents. He added a feature which will increase gas prices by inflation each year going forward. Illinois is one of just 7 states that has a gasoline sales tax. 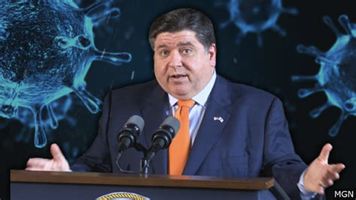 You Have Lost All Credibility

JB Pritzker has jumped on board with the governors of New York and California by declaring the state of Illinois a ‘disaster area’ over monkeypox.

Diametrically opposed to their response to COVID, the governors have barely mentioned anything about the behavioral links to the spread of monkeypox. (San Francisco actually promoted a fetish ‘kink’ festival this past weekend.) And they certainly haven’t put any draconian mandates in place.  Not surprisingly though, they are pushing for mass vaccinations.

Their glaring policy inconsistencies and political agendas have rendered them useless at best… dangerous at worst. 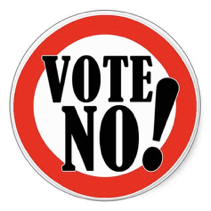 It’s On The Ballot, Folks

Amendment 1 is scheduled to be on Illinois’ Nov. 8 ballot after a petition filed by parents and teachers from Chicago Public Schools to remove it from the ballot was blocked by a Sangamon County Judge last month.

Under the guise of ‘collective bargaining rights’, the measure will unconstitutionally enshrine union powers in the Illinois Constitution, giving union contracts more weight than state law.

And teachers unions will have a louder voice than parents! 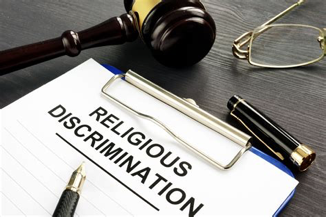 Hopefully more suits of this kind will follow; In an important ruling, 500 health care workers in Illinois have won a huge $10.3 million victory against North Shore University Health System for unlawfully discriminating against them by denying their religious exemptions from the COVID shot mandate.

The ruling also stipulates that NorthShore must change its unconstitutional “no religious accommodations” policy to make it consistent with the law and employees who were fired for refusing the vaccine will now be eligible for rehiring. 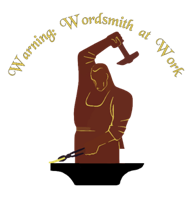 Are We In A Recession Or Aren’t We?

Political semantics matter little for Illinoisans who can expect economic pain regardless of what it’s called.

Illinois’ economy still hasn’t fully recovered from the economic downturn of 2020, and the state’s government has less flexibility in its budget which has been crowded out by pension obligations and a $1.8 billion unemployment trust fund deficit. 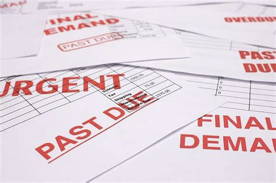 Many small businesses across the country are struggling to pay rent on time and the numbers are even worse for Illinois because of the state’s high taxes. Only two states have a higher delinquency rate than Illinois: Massachusetts and New York. 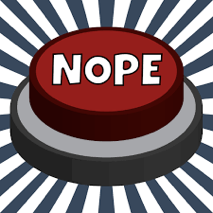 Opposition is growing from parents, religious groups and Republican lawmakers on sex education standards for Illinois schools. Gov. J.B. Pritzker said when signing the legislation into law that it “will help keep our children safe.” The law, among other things, requires teaching sex ed to kindergarten students. 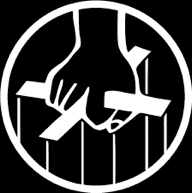 Start With The Important Stuff

It makes you wonder if Democrats even want to implement successful solutions that would lift up our state. Probably not. Where else would they be able to peddle their incompetence and dishonesty outside of a corrupt government cabal?