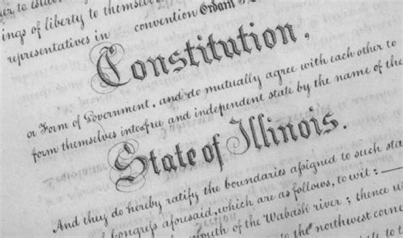 The entire article is a must-read for every Illinoisan who voted for Amendment 1:

President Biden says last Tuesday was “a good day” for democracy, but he must not be paying attention to what happened in Illinois. Behold a case study in how Democrats change the rules to limit political competition and entrench one-party, public-union rule.

Democrats also redrew state Supreme Court districts for the first time in 60 years. Three Justices are elected exclusively from Cook County, which includes Chicago. This guarantees Democrats three seats. But their majority looked in danger after a Democratic Justice representing central Illinois lost a retention election in November 2020 for the first time in state history.

Unions and Democrats have counted on the Democratic Supreme Court to block pension reforms and a ballot initiative backed by former GOP Gov. Bruce Rauner that would have established an independent redistricting commission. Democratic Justices have prevented citizens from using the ballot process to bypass the Legislature and enact government reforms.

To retain their 4-3 High Court majority, Democrats this year needed to win one of two judicial elections. Both districts were trending Republican so Democrats simply redrew the map to give themselves an edge.

Even as Democrats claimed to deplore the influence of money in judicial elections, billionaire Gov. J.B. Pritzker circumvented the individual caps by using his personal trust fund to contribute to the Democratic judicial candidates in the two competitive races. Both won, giving Democrats a 5-2 majority. Not only did Democrats choose their voters, they essentially picked the judges who would hear any challenge to their overreach.

Democrats also spent some $30 million in the GOP gubernatorial primary to boost the Trump-endorsed candidate Darren Bailey and knock down Republican Richard Irvin, a black mayor from a Chicago suburb who stood the best chance of beating Mr. Pritzker. The Governor won re-election by 11.6 points against his hand-picked opponent.

Abortion politics and Donald Trump helped Democrats in Illinois as in other states. But Democrats in the Prairie State have also used every lever available to entrench their power. That includes a constitutional amendment they placed on the ballot enshrining the right to collective-bargaining that will augment government union power.

The sound you don’t hear is the national press deploring any of this, or even reporting it. Democrats in Washington have tried in the last two years to entrench their power nationally as they have done in Illinois. Senators Kyrsten Sinema and Joe Manchin in this Congress blocked Democrats from blowing up the filibuster to do so. But Democrats haven’t given up. Democratic warnings about the death of democracy would be more credible if they didn’t try to strangle it themselves. 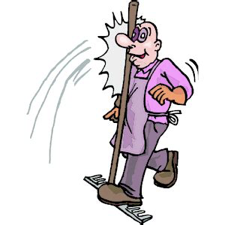 You Just Voted For More Of The Same, Illinois

How bad do things have to get before Illinoisans wake up and recognize the consequences of electing inept and corrupt public officials who hammer us with one bad policy after another? 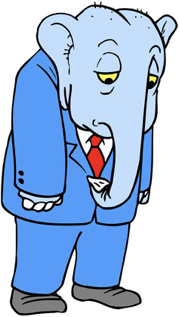 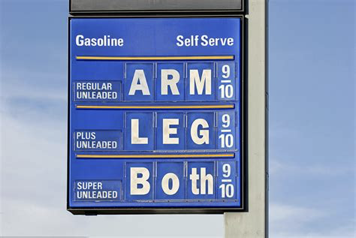 Illinois’ Gas Prices Going Back Up

JB Pritzker’s pre-election, six-month delay in the scheduled July 1 gasoline tax increase expires on Jan. 1, 2023. That means Illinois’ gas tax will jump from 39.2 cents per gallon to around 42 cents at the start of next year. 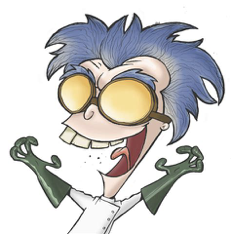 Illinoisans have MOVED ON. So why does Governor Pritzker continue to maintain a Covid disaster declaration for all of Illinois’ 102 counties?  Here’s why: on November 10th he made his 36th straight declaration (979 consecutive days) because it gives him special executive powers that he will probably exercise indefinitely. 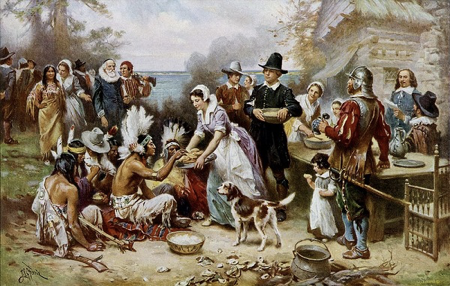 Many myths surround the story of the first Thanksgiving, but very little is actually known about the event because only two firsthand accounts of the feast were ever written.

What is known is that the pilgrims held the first Thanksgiving feast to celebrate the successful fall harvest, which was an English tradition at the time.

Learn about who was there, what they ate and other Thanksgiving history here.