What a difference a few days makes. We went from Mark to July in less that 5 days. I wish we could change policy in Springfield that quick. Planting progress may be a bit behind however it is well underway this past week.

Please be sure and check out my latest "livestream", Corn Planter Live, let me know what you think about what we think. 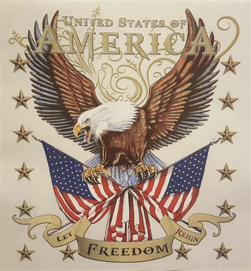 Fighting for Freedom in Illinois 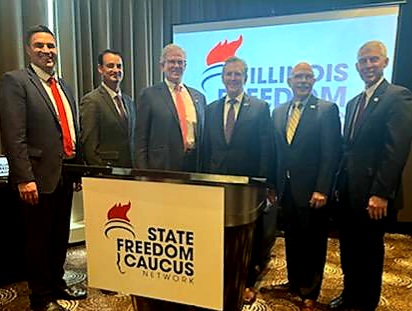 Read More About It Here 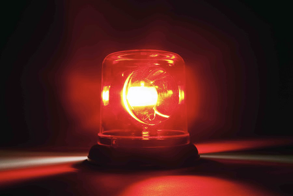 This Warning Cannot Be Overstated!

Power grid operators across the country warn that power-generating capacity struggles to keep up with demand, a worrying sign ahead of summer where heatwaves could lead to rolling blackouts.

Disastrous Democrat policies just keep piling up. The light at the end of the dark tunnel we’re in hopefully signals their political demise.

Here Is the media coverage.

It is Not Your Imagination 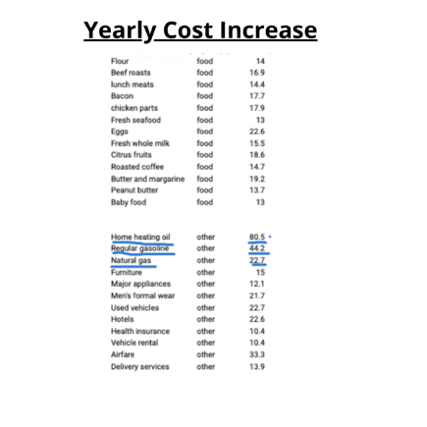 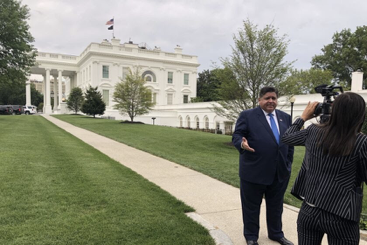 The state with the worst gerrymandered map in the United States of America now wants to have an early influence on national elections and take over the Democrat Party.

Pritzker & Company’s mobster-style bullying tactics are ramping up as the 2022 and 2024 elections approach.  Besides the totally unfair congressional map Democrats have already enforced, they are vying for Illinois to become the epicenter of national control by pushing for early elections, hosting the Democrat Convention, and they’re raising TON$ of dough.

THIS IS HOW YOU STEAL CONTROL WHEN YOU CAN’T WIN ON IDEAS.

Read All About Here, Here & Here. 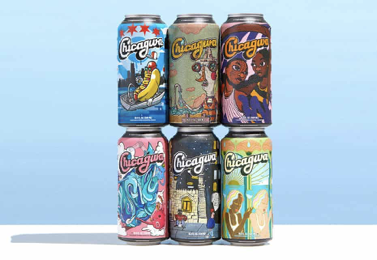 And this is what Mayor Lightfoot & Co are spending their time on? Hawking Chicago’s water?!? Where is this water coming from exactly? Because Chicago residents are still getting their water through lead pipes, and you wouldn’t dare want to fall into the Chicago River with your mouth open.

Read all about the liquid details here. 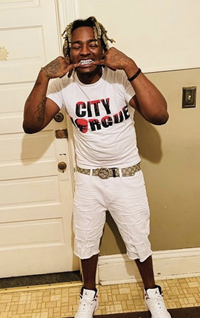 Driving at a high speed in his Porsche, he mowed down a woman and killed her beloved dog.

Dexter Hughes, (pictured above showing off his $20,000 grill on social media), is a gangster who was already on parole for a hit and run. He clearly values his ill-gotten worldly gains over human life, (and for that matter, any form of life other than his own).

This dangerous, habitual criminal is off the streets of Springfield…for now.

Will Democrat policies let him out to kill again?

WARNING: VIDEO OF THIS HIT AND RUN IS BEYOND DISTURBING 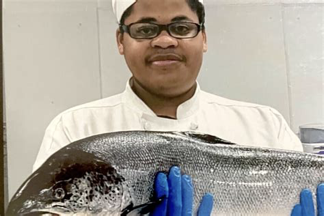 Brutally Attacked And Fighting For His Life

Last Friday this 23 year old culinary student, Dakotah Earley, was robbed and shot multiple times in Lincoln Park by two soulless lowlifes who were wanted for 7 other robberies in the area.

The suspects’ vehicle has been found, but will Democrat policies keep these scumbags behind bars once they’re arrested? 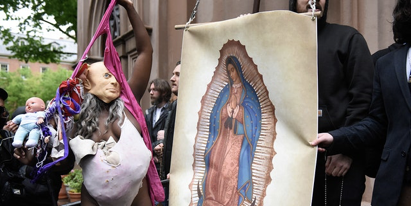 Democrat Leftists Only Care About The Rules When They’re Winning

But when they’re LOSING? The rules are burned to the ground.

It is a crime to picket, protest or parade outside a court or a judge’s residence: 18 U.S., Code 1507: "Whoever with the intent of interfering with, obstructing or impeding the administration of justice, or with the intent of influencing any judge, juror, witness or court  officer in the discharge of his duty, pickets or parades in or near a building, housing a court of the United States or in or near a building or residence occupied or used by such judge,  juror, witness or court officer, or with such intent, uses any sound truck or similar device or resorts to any other demonstration in or near any such building or residence shall be fined or imprisoned."